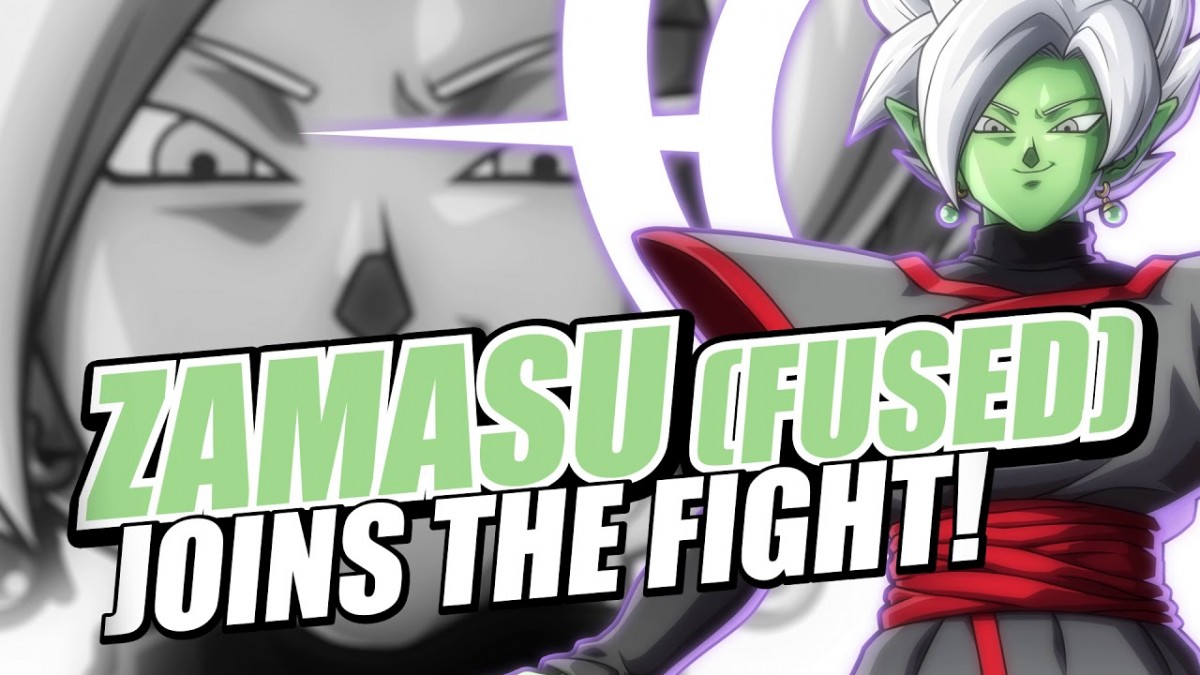 BANDAI NAMCO Entertainment announce that Fused Zamasu will be the next addition to the DRAGON BALL FighterZ roster and will be available both standalone and as part of the FighterZ Pass.

Highlighted in a new video, Fused Zamasu is born from the fusion of Goku Black and Future Zamasu through Potara earrings. Thanks to the Super Dragon Balls, Fused Zamasu has gained ultimate power and invincibility making him the most devastating god of all time. His unlimited power also allows him to float in the air after his attacks and to move in any direction, making him a unique character to control. Fused Zamasu’s Ultimate Attack Divine Wrath, is a huge shot from his fingertip and is best used after a rush attack.

DRAGON BALL FighterZ is available for Xbox One, PlayStation®4, and Windows PC.