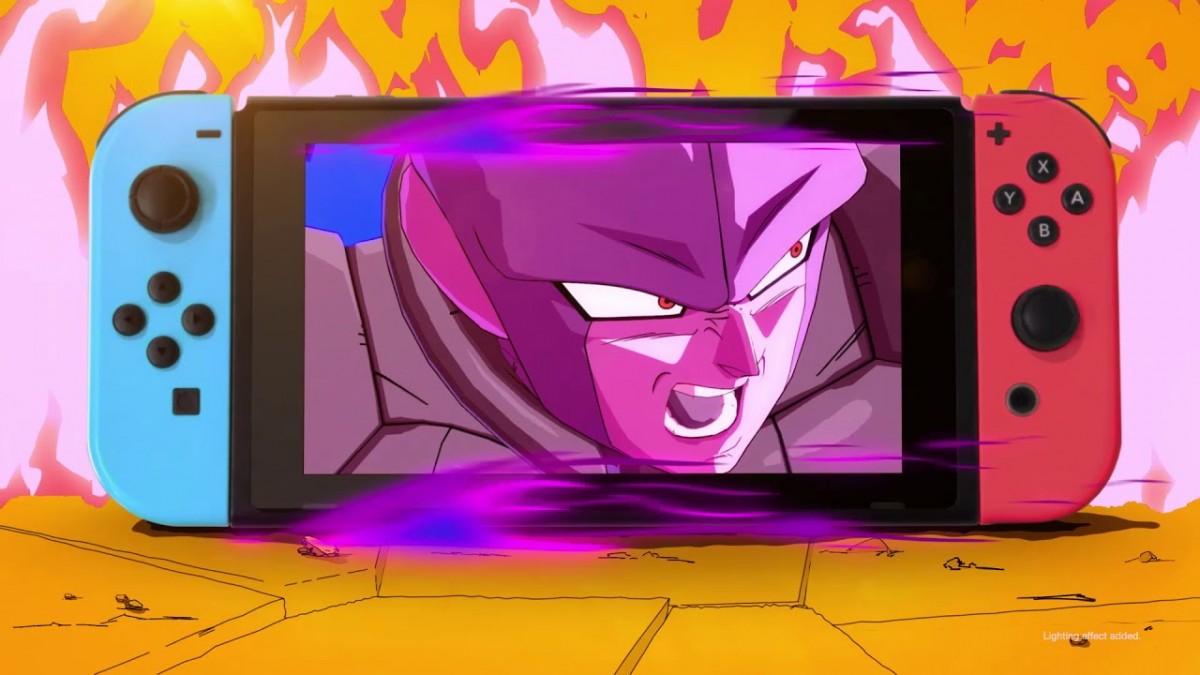 DRAGON BALL FighterZ for the Nintendo Switch, will enable fans of all skill levels to truly feel like their favorite DRAGON BALL character. Featuring 3 vs. 3 battle mechanics, both new and seasoned players alike are sure to experience the epic scope of DRAGON BALL as they build their team and take them into battle. In order to build the strongest team possible, players will need to train and master more than one fighter and style; only then will their skills be strong enough to take down the competition.