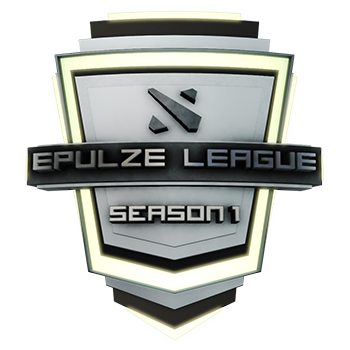 Epulze, an esports company based out of Sweden, has announced their new Global Dota 2 Leagues beginning in May, with registrations already open. This competitive model will present amateur players a rarely seen chance to practice in an organized environment. Qualifiers for the regional leagues will take place on the 2nd and 3rd of May.

The world of esports is, in general, characterized by competitive systems that leave out amateur players and teams. This is the case with Dota 2, a game with a huge number of active players worldwide, but few possibilities for grassroots players to develop their skills.
This is something that Epulze is aiming to change, which is why the company developed this new league model. The Global Dota 2 Leagues consist of seven regions, all of which will have their own league comprised of three divisions. Players of all skill levels are welcome to sign up and the leagues have a total prize pool of $24,000 waiting to be distributed across all divisions. Matches from the top divisions will also be broadcasted on official channels.
“At Epulze we have always been passionate about growing grassroots esports,” Co-Founder and CPO Pontus Lövgren explains. “We believe that everybody should have a chance to compete in a fun and engaging environment! We’re very excited to launch these regional leagues and offer teams an ecosystem with multiple divisions where you can grow, both as a player and as a team.”
Each regional league has three divisions, the third one restricted to low-ranking players. Every season is divided into three stages: Qualifiers, Group Stage and Play-Offs.
The following regions have their own league within the Epulze Global Dota 2 Leagues system:
• Europe
• CIS-Region
• North America
• South America
• South-East Asia
• Australia
• Middle East & Africa
League signup and more Info: https://epulze.com/l/dy