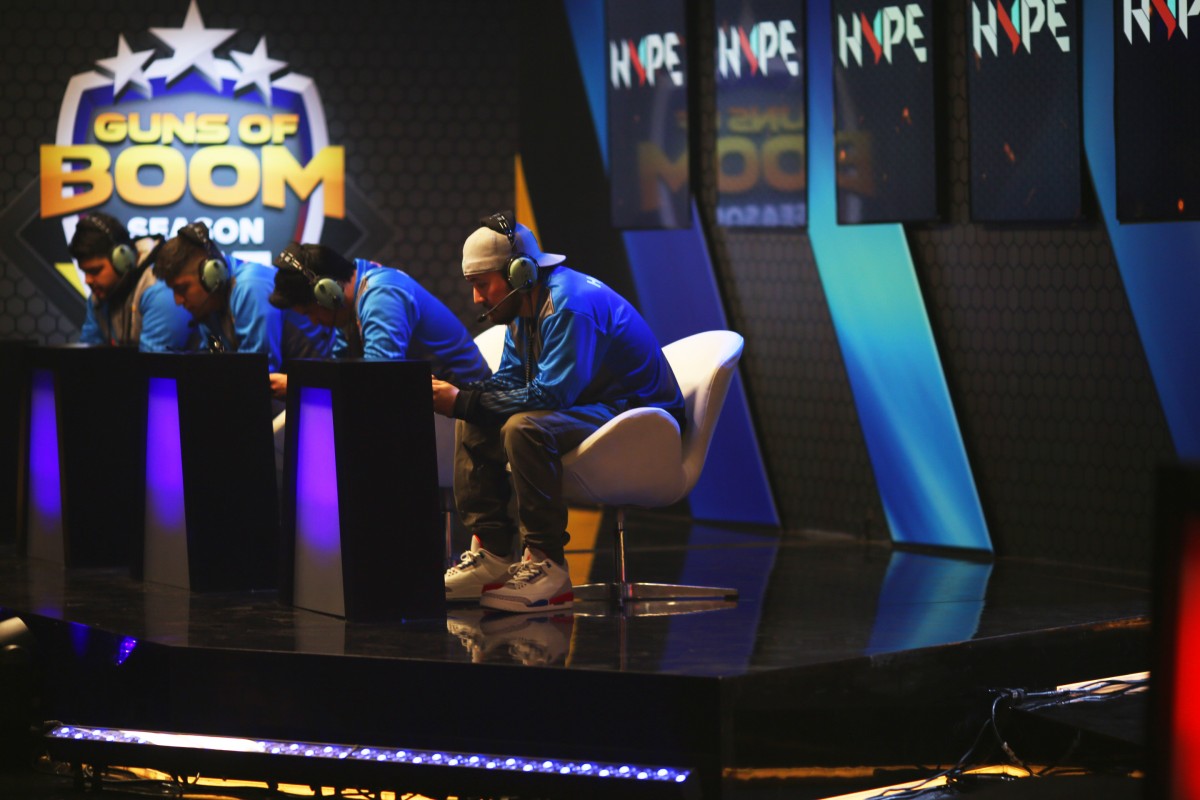 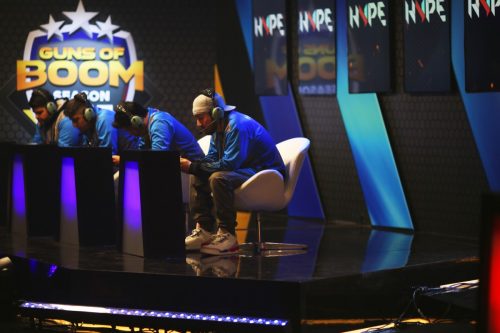 Continuing their dominance as the leader in mobile esports, Game Insight, in partnership with ESL, the world’s largest esports company, today announced details of the second season of Guns of Boom and the Gods of Boom Kick-Off 2019, the first stadium-level event for the popular first-person mobile shooter Guns of Boom. The Season Two kick-off event will take place on the main stage of Intel® Extreme Masters (IEM) in Katowice, Poland, on March 1. This will be the first time a mobile game will be featured on  the Spodek main stage, marking a historic moment in the evolution of mobile esports. This event also marks the first official competition in Season Two and the launch of ‘Gods of Boom’, a series of mega-stage events that introduces Guns of Boom’s competitive mobile play to a wider audience in a way that celebrates the game’s successes to date.

“We’re now in our second year of partnership with ESL, and together we’ve seen the mobile side of esports grow in a way that many naysayers said wasn’t possible,” said Anatoly Ropotov, Game Insight CEO. “After seeing such incredible success with our first season, we’re blowing up Season Two to be bigger and better in every possible way. That means more regions, a bigger prize pool, and expanding to the biggest stages in esports today with our Gods of Boom series.”

During the Gods of Boom Kick-Off 2019, the reigning Guns of Boom world champion, Lazarus (formerly Black Bulls), will face off against the Season One runner-up team, Noble (formerly Back to Back), in a best of seven match on March 1 at 12 PM CET. The two teams will go head-to-head for their share of the USD $50,000 prize pool.

“By successfully bringing the competitive format to mobile, Guns of Boom appeals broadly to both hardcore esports enthusiasts and casual gamers,” said Sean Charles, SVP Global Publisher and Developer Relations, ESL. “We’re thrilled to see Guns of Boom take center stage at a global event and return for a second season in such a monumental way.”

The kick-off match on the main stage at Spodek Arena marks the launch of Guns of Boom Season Two. Winter Challengers are already underway, with online competition taking place through March 9. The top six teams that emerge will then compete in the North American live in-studio final in April. Spring Challengers will commence on March 16, with online gameplay ensuing through May 4. The top six teams will then battle it out at the Latin American final later this year. The top teams from each final and winner of the Gods of Boom Kick-Off 2019 will then compete in the Season Two final in July for their share of the lucrative USD $500,000 prize pool. Challenger Series competitions are open to all qualified gamers in North America, Europe, Latin America, and Southeast Asia, and are hosted weekly at play.eslgaming.com/gunsofboom.

Season Two follows the tremendous success of the inaugural esports season of Guns of Boom. The first season began with several amateur and professional team participants, culminating in November’s final, which featured the top eight teams. Four European teams (Black Bulls, forZe, Back to Back, and [IESA] Israel eSports) and four North American teams (Hyped Up, :V Gaming, Yakuza!, and Amplified) qualified through weekly tournaments over the course of 10 weeks and competed for the coveted championship title at the Intel Esports Arena on November 17-18, 2018. Lazarus edged out the competition to be crowned world champion, taking home the lion’s share of the USD $120,000 prize pool.

“The Season One Finals were an absolute nail-biter to watch, “said Charlie Watson, CEO of Lazarus Esports. “When it was over, we just knew we had to bring Black Bulls into the Lazarus family. Mobile esports is a new area for us, and it’s surfacing all kinds of new talent in competitive gaming. Guns of Boom welcomes in players from around the world that may otherwise never have a chance to see professional esports glory and puts the very best of them on the main stage. Nowhere else are we seeing players go from amateur to pro like this. It’s absolutely thrilling to be a part of.”