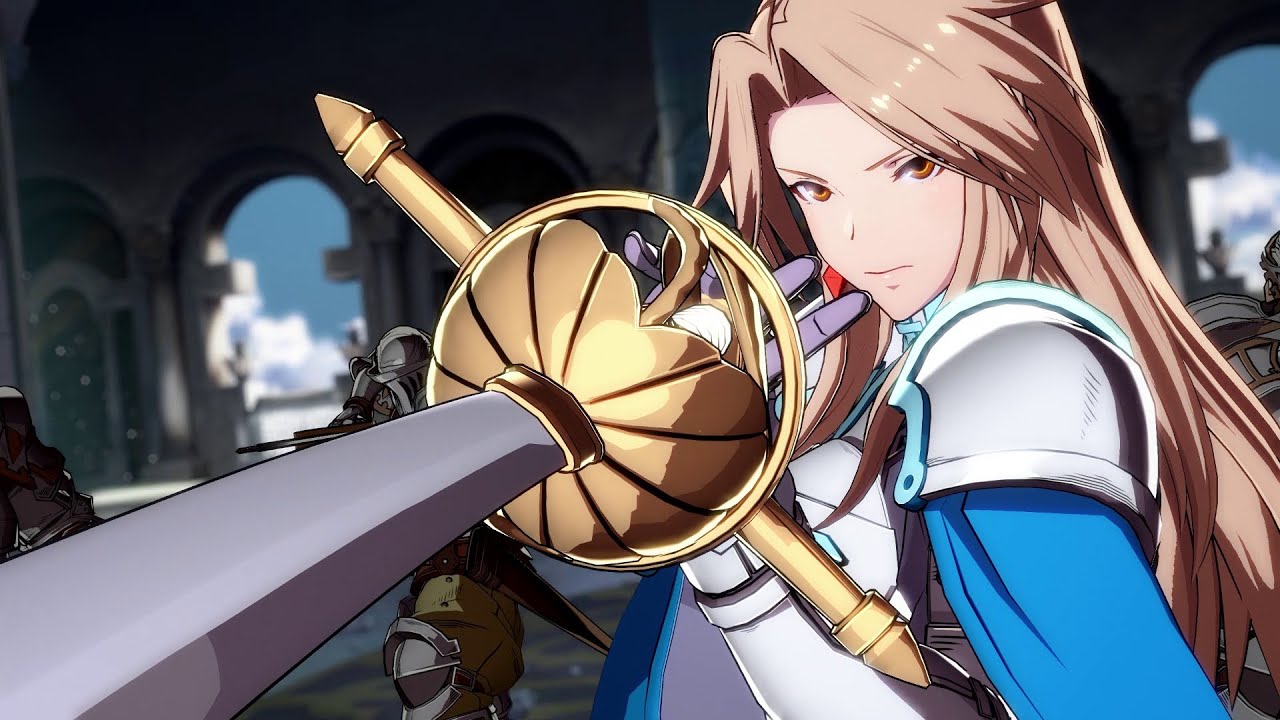 About EVO
Evolution Championship Series (also known as EVO) is the world’s biggest fighting game event. Fighting game fans and players from all over the world gather in the venue in Las Vegas, NV, and compete on a level playing field to become top players for a variety of hosted fighting game tournaments. Since its origins in 1996, EVO has become the must-attend event for all fighting game players. Granblue Fantasy: Versus, with its North American release date now confirmed for March 3, is now also confirmed to be one of EVO’s main titles for this year.

Japan’s megahit RPG, Granblue Fantasy, has topped the charts, charming players across the globe with a plethora of lovable characters and story-driven mechanics. Now, ARC SYSTEM WORKS and Cygames are teaming up to bring the universe to home console in an action-packed head-to-head fighter. Featuring a colorful cast of their most popular “crewmembers,” each with a unique fighting style that is easy to learn but hard to master, Granblue Fantasy: Versus will appeal to fans of Granblue lore and fighting games alike.

Developed by Cygames and ARC SYSTEM WORKS and published in North America by XSEED Games, Granblue Fantasy: Versus will launch for the PS4™ system on March 3. This game has been rated “T for Teen” by the ESRB.