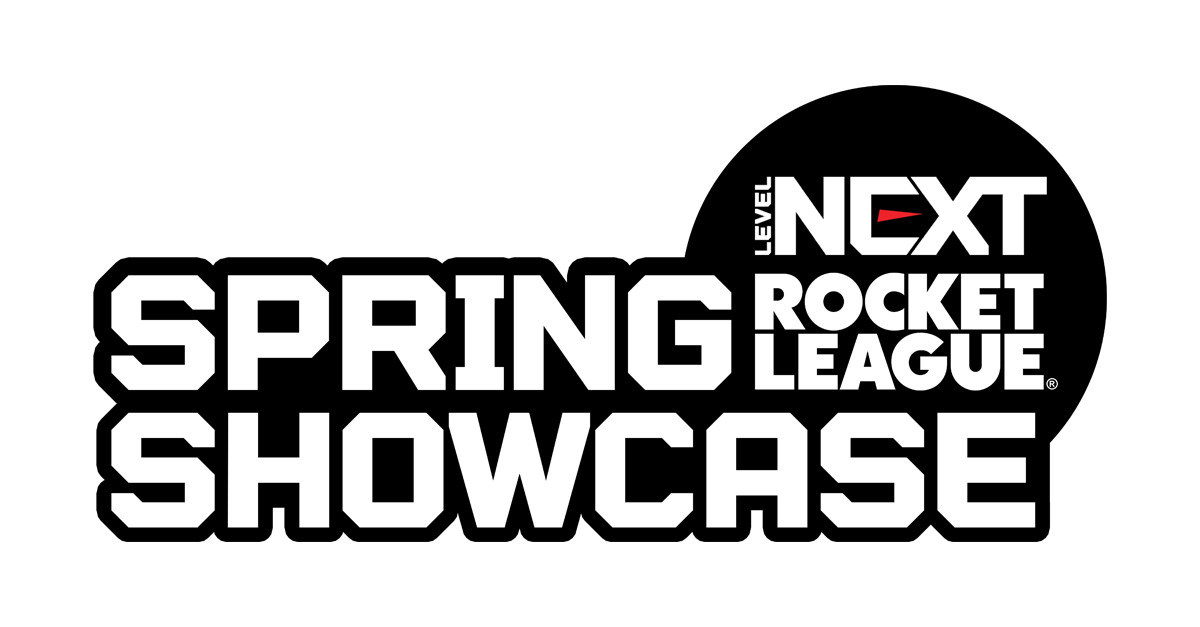 Learfield IMG College announced  the addition of “Rocket League” as a featured game title for its esports events and league through a direct agreement with Psyonix.

In addition to featuring Rocket League, Learfield IMG College introduces Unilever as a cornerstone Level Next sponsor with significant engagement this spring. Free and open to all college students attending a four-year accredited university, the Level Next Rocket League Spring Showcase will begin on May 10, with registration now open. The four-week competition – with an estimated 1,500 college students expected to participate – provides a unique avenue for Unilever to leverage its United for America program and help create awareness for the pervasive issue of food insecurity on U.S. college campuses. As a Level Next Rocket League Spring Showcase cornerstone sponsor, Unilever will donate one million meals to Feeding America to create awareness for food insecurity on campuses and to promote its National Day of Service on May 14. 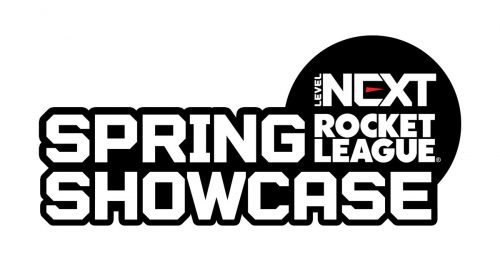 College students can register online now for the Level Next Rocket League Spring Showcase via LevelNextEsports.com. With a $125,000 total cash prize pool, participants will compete for a share of the $75,000 competition prize pool. The other $50,000 will be awarded to 20 college esports programs through a Twitter competition. In its second season, Level Next’s Twitter Competition encourages schools to post and promote the tournament on their respective social channels using the #LevelNextShowcase hashtag. The fall competition reached more than 2.1 million people as the University of South Dakota’s esports program, USD Esports, won the $15,000 first place prize. College esports programs can sign up to participate at levelnextesports.com/twittercompetition.

Esports fans can expect game streams to include red zone-style whip around coverage and top shoutcasters, player bios, stories, and highlights, along with the radio voices of major universities and Rocket League influencers and celebrities. More than 40 hours of gameplay for the Spring Showcase will stream live on Level Next’s official Twitch channel – twitch.tv/levelnextgg.

Level Next, which launched in October 2020 with publisher Electronic Arts (EA), is the largest intercollegiate esports league. It is also the first league to be supported by official school branding and athletics marketing assets. The Level Next spring series programming will be streamed on its official Twitch channel. For more information on official rules and registration details for the Level Next Rocket League Spring Showcase, visit LevelNextEsports.com.