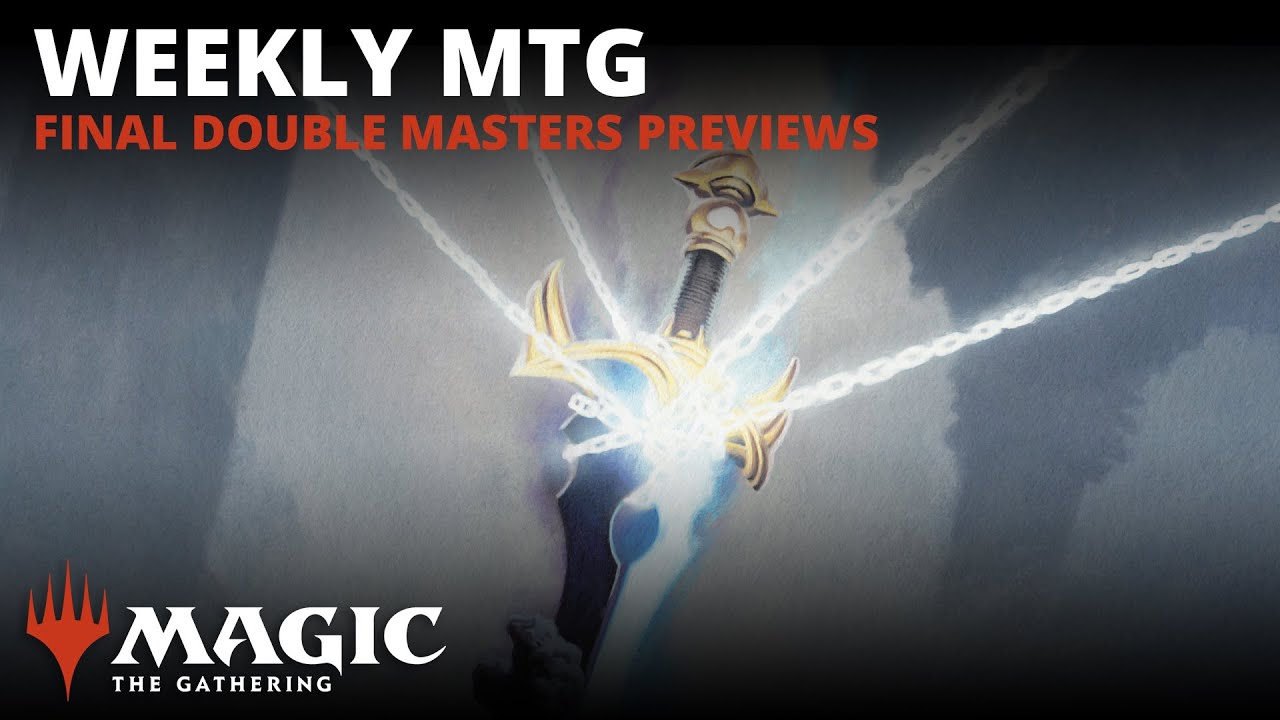 Wizards of the Coast has released Amonkhet Remastered, the first ever digital exclusive card set for MTG Arena. Featuring 338 cards from the tabletop sets of Amonkhet and Hour of Devastation, Amonkhet Remastered focuses on creating an interesting and repeatable Draft player experience, as well as providing support for the Historic and Pioneer Constructed Format. MTG Arena continues to offer new experiences and ways to play for Magic fans across the globe, and has recently been released for Mac, making Amonkhet Remastered available to more MTG Arena fans than ever before.

With Amonkhet Remastered, players will be introduced to several brand new mechanics, appearing in Arena for the first time since the game was in closed beta. Embalm and Eternalize will allow players to create new, zombie versions of their creatures from their graveyards, while Exert allows a creature to push itself and prevent an opponent from blocking, allowing for powerful attacking movements.

Amonkhet and Hour of Devastation, released in 2017, were fan-favorite card sets that took players to the plane of Amonkhet, a world designed from the top-down to emulate Ancient Egypt, and featured sphinx, mummies, pyramids and much more, and featured the eagerly anticipated return of the legendary elder dragon, Nicol Bolas – one of the most beloved villains in Magic’s lore.

Amonkhet Remastered will also feature two new events for players to experience the set as it launches. Premier Draft will be available for 1500 gems, as will Sealed, available for 2000 gems.

You can see the full gallery of revealed cards from Amonkhet Remastered here.

You can download Magic: The Gathering Arena for free here.