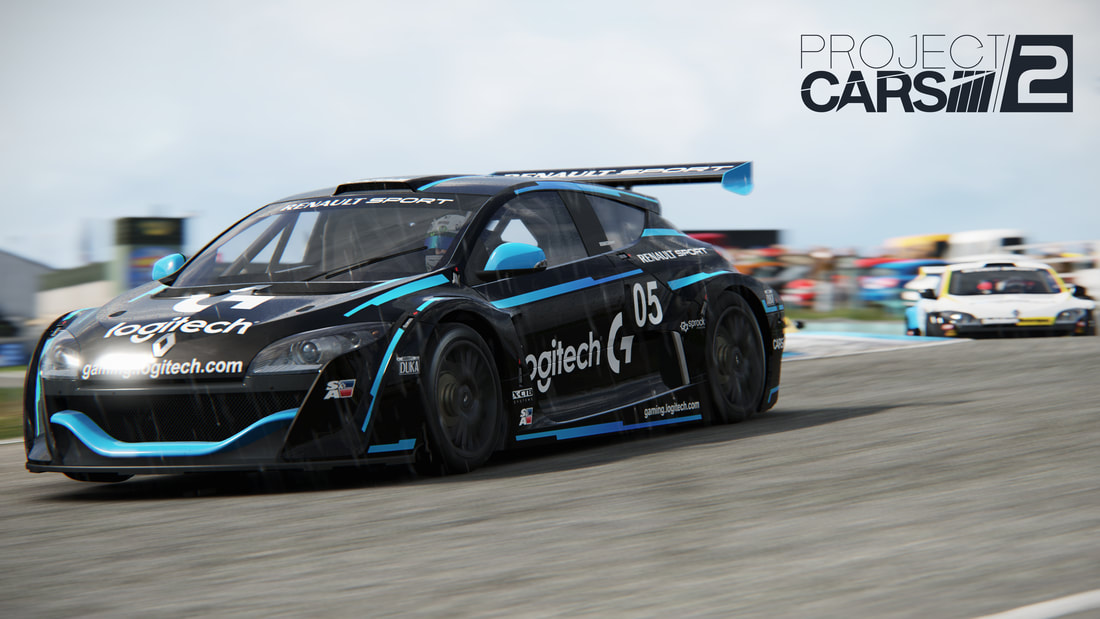 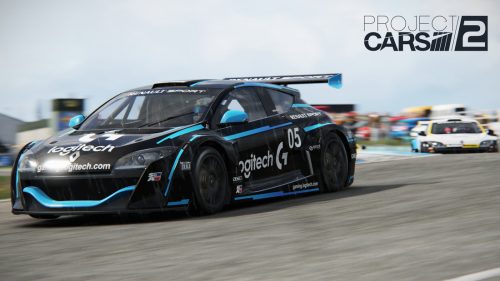 Sign-ups are open for the Spring 2019 season in the Actrollvision Community Racing ‘Triple Threat’ League on all platforms.

As always, the aim of ACR’s leagues is to give drivers of all abilities a taste of league racing action. Each platform has separate tiers for Beginners, Intermediates and Pros. Relegation and promotion between the three leagues each season adds some extra spice to the competition too. The next season begins in the first week of March, and sign-ups are open now.

Seasons will start in the first week of March, and run for ten continuous weeks.

Visit the links below for more information and to sign-up.

And finally, don’t forget to sign-up for the Challenger Class in the Playseat® SMS-R Series 2019. The first qualifying round in our 2019 esports season gets underway next week. Head to the series page for more details about the competition.