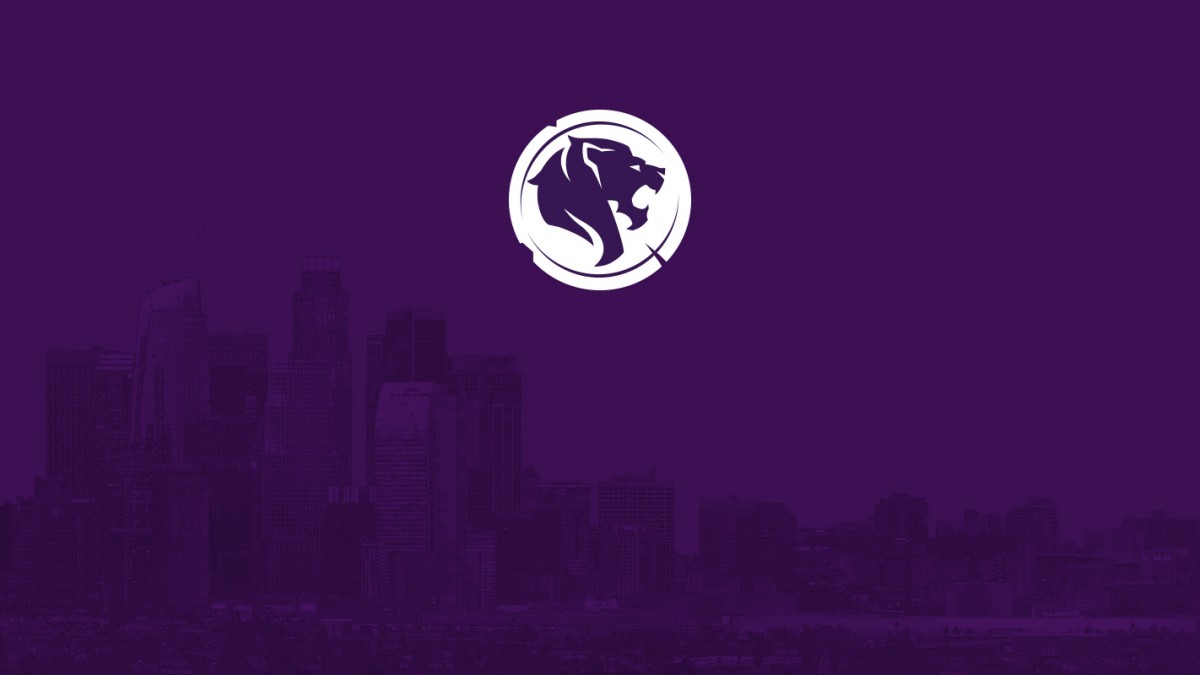 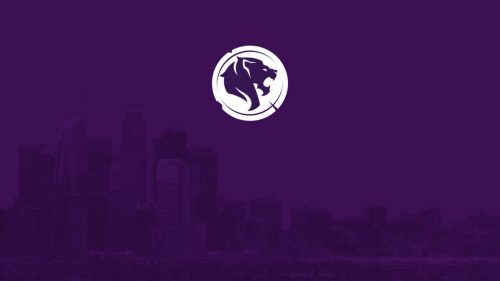 Stocked with an experienced roster, the Valiant got off to a good start behind a 7-3 Stage 1 record and just narrowly missed making the Stage Playoffs. The Valiant then tumbled down the standings during Stage 2 with a 4-6 mark and, recognizing the need for change, traded Benjamin “Unkoe” Chevasson to Dallas for Scott “Custa” Kennedy. The team got another boost when off-tank Indy “Space” Halpern turned 18 and was able to join the roster for Stage 3. The refreshed lineup immediately produced results, propelling LA to a 7-3 record and the team’s first appearance in a Stage Playoffs, where they lost to the New York Excelsior. The Valiant cruised to a 9-1 record in Stage 4 and won their first Stage Finals in a revenge match against New York. LA entered the season playoffs in a great spot as the Pacific Division champs, holding the second seed and a first-round bye. However, in the semifinals, LA was matched up against the London Spitfire and were abruptly dispatched in a sweep.

Find out what the casting team thinks about the Valiant’s lineup.

Overwatch League analyst Josh “Sideshow” Wilkinson offers his thoughts on what Los Angeles needs to focus on this season:

Catch the Los Angeles Valiant in action in their season opener against the Hangzhou Spark on Saturday, February 16, at 3 p.m. PST. All 2019 season matches will be available live and on demand on overwatchleague.com, the Overwatch League app, our Twitch channel, MLG.com, and the MLG app.