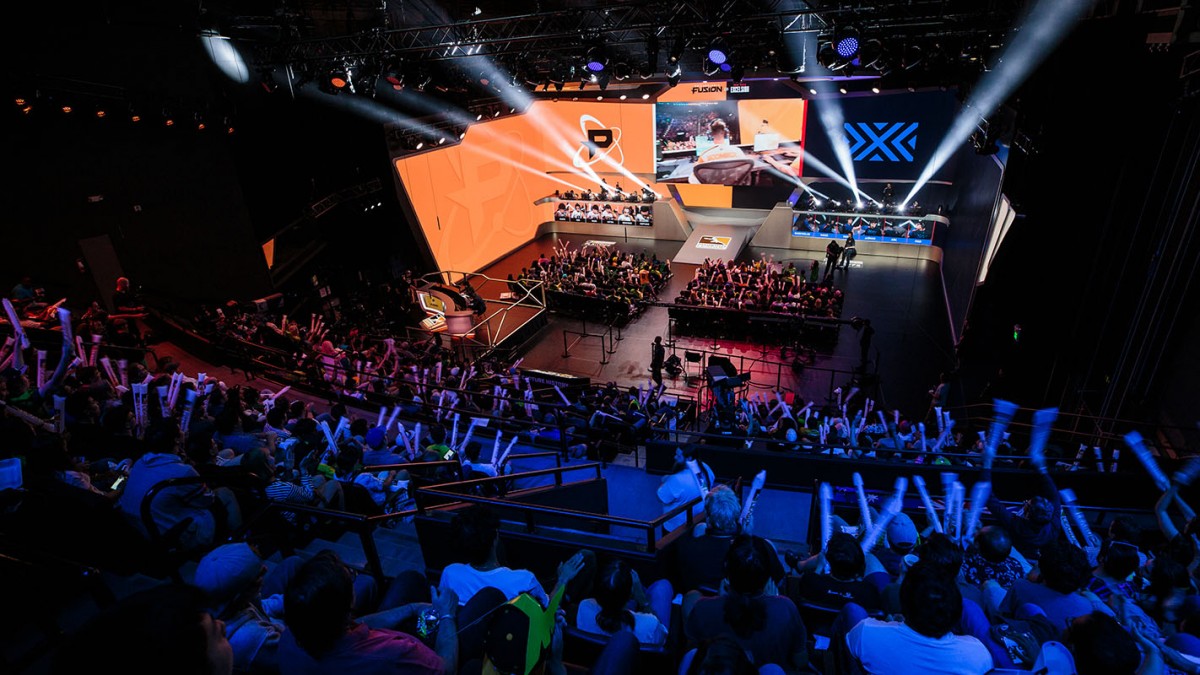 (MOST) ROADS LEAD TO PHILLY

There are several paths a team can take to get to the 2019 Overwatch League Grand Finals. For starters, the regular-season Atlantic and Pacific division champions will automatically qualify into an eight-team double-elimination bracket. The next-best four teams by record, regardless of division, will also qualify. The 7th-through-12th place teams have a chance to qualify for the two remaining playoffs slots via a play-in tournament. Heading into Stage 4, only two teams have been eliminated from postseason contention—the other 18 will continue to battle for position in the league standings over the next five weeks.

Play-ins will be single elimination, with all matches being first-to-four maps. In all play-in matches, the higher seeded team selects the first map and the loser of each subsequent map picks from there.

All matches will be live and on demand on overwatchleague.com, the Overwatch League app, and our Twitch channel. Additional broadcast info noted below for each match. 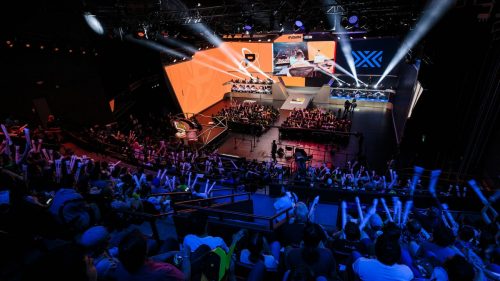 This is an eight-team double-elimination bracket. All matches are first-to-four maps, with the highest-seeded team selecting the first map and the loser of each subsequent map picking from there.

All play-in and playoffs matches will take place at Blizzard Arena Los Angeles.

The two teams that survive the double-elimination bracket will advance to Philly to compete for the 2019 Overwatch League championship. The Grand Finals is also first-to-four maps, with the highest-seeded team selecting the first map, then the loser of each subsequent map picking from there. Click here for more information about the Grand Finals.

Here’s a look at the prize pool for the playoffs:

So block out those schedules, Overwatch League fans! The playoffs are just around the corner and we can’t wait for you to join us as the story of the 2019 season reaches its epic conclusion. For more information about the Overwatch League, be sure to follow us on Twitter at @overwatchleague, and sign up for our newsletter here.