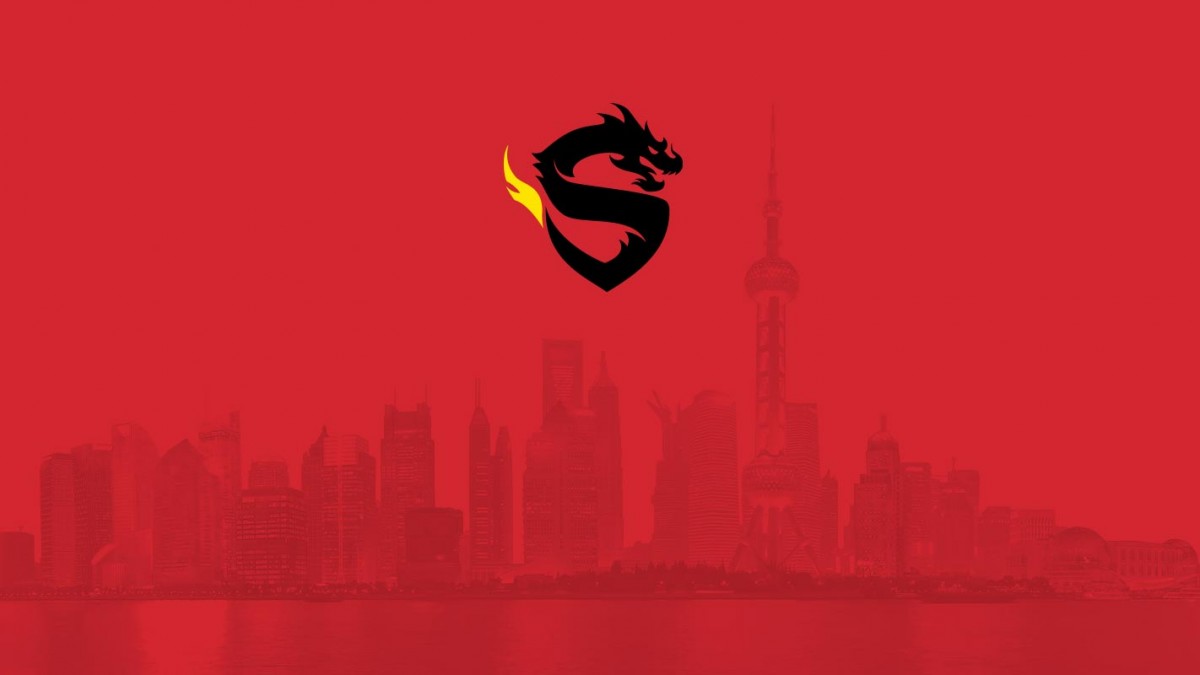 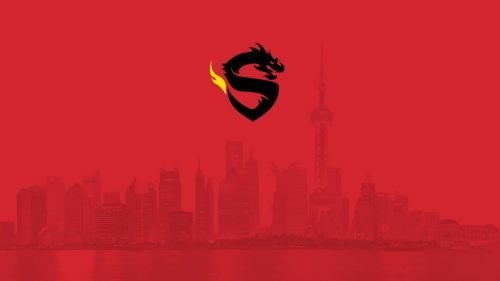 The Dragons started the Overwatch League with a full Chinese roster, but went winless during Stage 1, reaching the decisive fifth map in just two of their matches. The team continued to struggle in Stage 2, again going 0-10 and suffering eight sweeps at the hands of their opponents. Stage 3 was looking like more of the same, despite bringing in roster reinforcements and changing up the coaching staff, but in a surprising Week 4 matchup with the Philadelphia Fusion, a suddenly spunky Shanghai squad forced a tense fifth map before finally losing. The when-will-they-win drama continued to draw in fans and generate attention as Stage 4 kicked off. Late in Stage 4, facing a beatable Florida Mayhem team and eyeing their best chance for that elusive first victory, the Dragons once again forced a fifth map before coming up short in a nail-biter. Shanghai went on to finish the season 0-40.

Find out what the casting team thinks about the Dragons’ lineup.

Overwatch League analyst Josh “Sideshow” Wilkinson offers his thoughts on what Shanghai needs to focus on this season:

Catch the Shanghai Dragons in action in their season opener against the Hangzhou Spark on Thursday, February 14, at 8:30 p.m. PST. All 2019 season matches will be available live and on demand on overwatchleague.com, the Overwatch League app, our Twitch channel, MLG.com, and the MLG app.