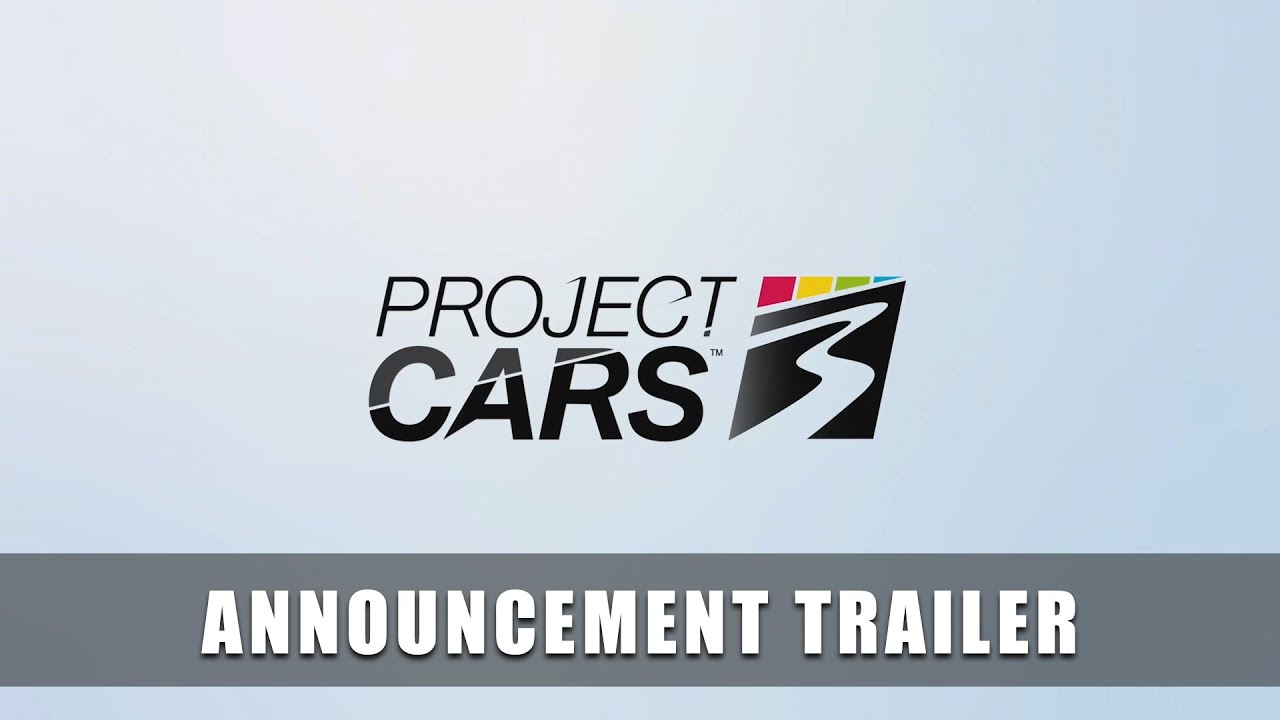 Project CARS 3 welcomes players to their Ultimate Driver Journey on August 28, 2020 for PlayStation 4, Xbox One and PC digital.

BANDAI NAMCO Entertainment Europe and Slightly Mad Studios announce that Project CARS 3, the latest instalment in the renowned Project CARS franchise, will be available on August 28, 2020 for PlayStation 4, Xbox One, and PC digital.

The new racing game will feature all the authentic motorsport and racing content fans expect: the biggest car roster in the franchise’s history, new tracks (including venues such as the home of the Brazilian Grand Prix, Interlagos, and the roads of Tuscany), plus an exciting, fully-fledged career mode that will entice players on a driver’s journey from weekend warrior to racing legend. Also new to the franchise are authentic car upgrades, customization and personalization options for both cars and drivers, and improved assists to welcome newcomers into the thrilling world of motor racing at its most intense.