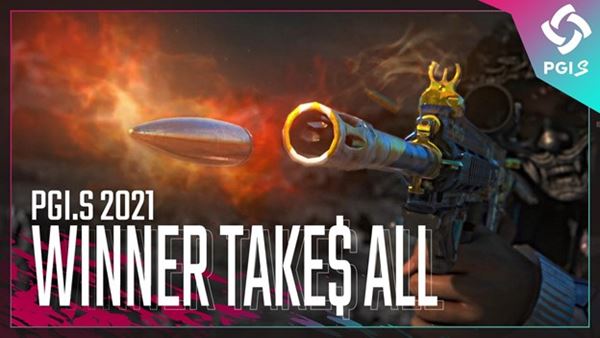 After weeks of fierce competition, PUBG GLOBAL INVITATIONAL.S (PGI.S) comes to an end with Week Six, which are scheduled for March 27-28, 2021. Please see below for a recap of last week’s competition and key storylines to monitor during the finals this weekend.

PGI.S Week Five Recap
While we look forward to the drama of the final weekend, the penultimate week of competition was not without its standout moments. 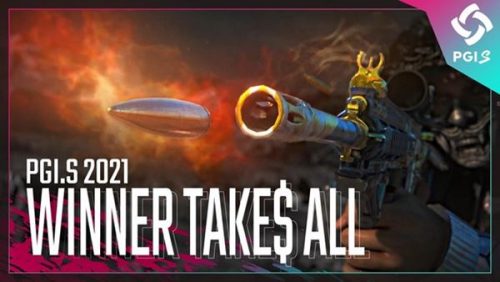 See below for Week Five results and catch-up with the VODs at Twitch and/or YouTube. 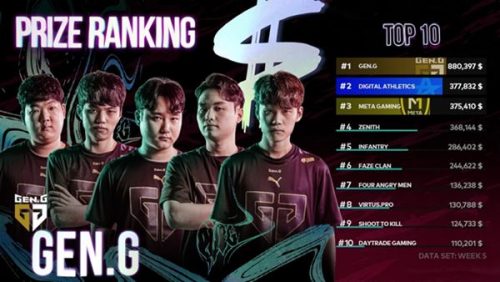 For the latest information on PUBG Esports, please visit https://pubgesports.eu/en