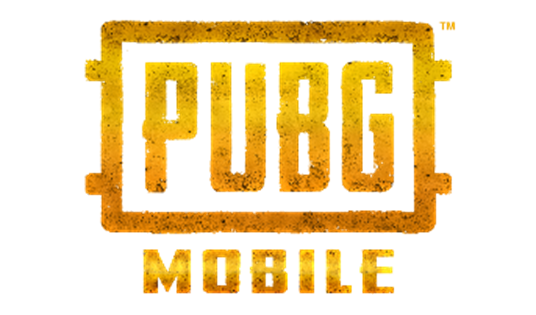 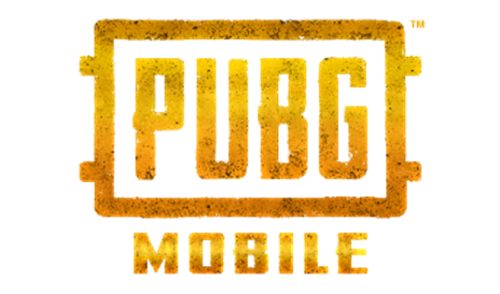 Tencent Games and PUBG Corporation are kicking off 2019 with an extensive content update for PLAYERUNKNOWN’S BATTLEGROUNDS MOBILE (PUBG MOBILE). Available today on the App Store and Google Play, the free 0.10.5 update for the world’s most popular mobile Battle Royale game introduces the anticipated Royale Pass Season 5, providing players with a slew of new premium outfits and player emotes.

With more than 200 million downloads and 30 million concurrent users worldwide*, PUBG MOBILE is planning to reward the vast number of players with more surprises throughout 2019. As part of today’s update, players can scavenge Erangel, Miramar and Sanhok for the new MK47 weapon and, back by popular demand, begin using classic voice commands from the settings menu.

In 2018, PUBG MOBILE took home multiple awards and nominations, just eight months after the game’s release. The game earned three awards at the Google Play Awards last month, including “Best Game.” It also won the “Mobile Game of the Year” award at the 2018 Golden Joysticks and received nominations from The Game Awards and the App Store. The 0.10.5 content update arrives just one month after the addition of the chilling tundra map Vikendi.

PUBG MOBILE is based on PLAYERUNKNOWN’S BATTLEGROUNDS (PUBG), the original battle royale phenomenon that took the world of interactive entertainment by storm in 2017. Up to 100 players parachute onto a remote island to do battle in a winner-takes-all showdown. Players must locate and scavenge their own weapons, vehicles and supplies, and defeat every player in a visually and tactically rich battleground that forces players into a shrinking play zone.