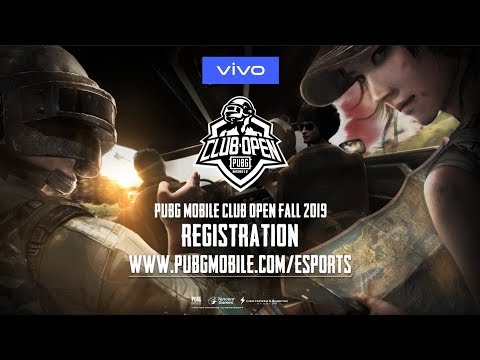 From July 26 to 28, millions of community members tuned into the PUBG MOBILE Club Open 2019 Global Finals in Berlin, Germany to witness the largest competition ever in mobile esports. The three-day event showcased global rivalries, with China’s Top Esports team winning the grand prize of $180,000 USD, along with limited BAPE x PUBG MOBILE champion outfits and coveted bragging rights as the best in the world.

Leading global technology company, Vivo, was the official title sponsor of the PMCO 2019, providing NEX smartphones to empower players’ conquest at the competition with an ultra-smooth gaming experience.

The PUBG MOBILE Club Open 2019 Spring Splits Global Finals marked the culmination of more than three months of rigorous qualification tournaments around the globe. Over 35,000 teams from 10 regions duked it out for the opportunity to represent their respective countries, and finally the top 16 teams stood out to be in the finals. The official livestream and channel earned 247 million views during the Spring Splits tournament, with 27.4 million watch hours in total, excluding platforms in China. The Global Finals peaked with more than 112 million views online, with many enjoying glasses-off 3D AR effects and a 360-Degree immersive viewing experience provided by Spidercam onsite in Berlin.

PUBG MOBILE Club Open 2019 showcases the best Professional/Semi-Professional players in the world. Fighting for the lion’s share of $1.3 million USD, crews from 10 regions across the globe will battle their way through the upcoming Fall Splits, which are open for sign-ups.