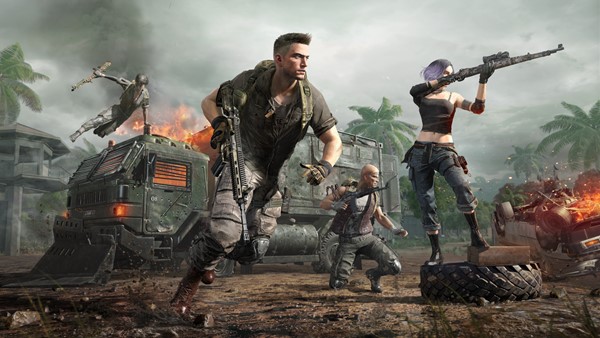 PUBG Corporation, pioneer of the battle royale genre, today announced that its trailblazing title, PLAYERUNKNOWN’S BATTLEGROUNDS (PUBG), has sold over 70 million units to date. To commemorate this milestone, the latest update will return to the jungles of Sanhok with PUBG Season 8. The once familiar jungle destination is now an overgrown abandoned paradise that has been remastered to be leaner, meaner, and more deadly than ever before! Season 8 will release for PC via Steam on 22 July and 30 July for Xbox One, PlayStation®4, and Stadia, the new generation gaming platform from Google. 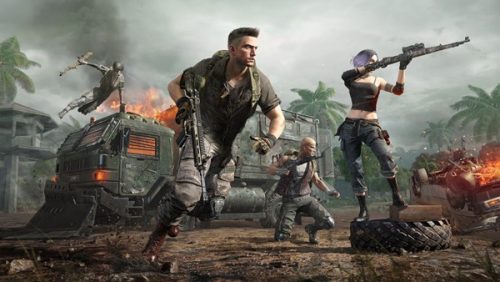 When survivors drop into Sanhok, they’ll discover that almost every structure, tree, rock, and material in the map has been rebuilt from the ground up. Using data and player feedback, many locations have had extensive design and art upgrades. Popular locations, such as Boot Camp, Ruins, Pai Nan, Khao, and Quarry have all received major updates. For those keen on exploring, new locations and hidden gems can be found around the island, including a new tourist town “Getaway”, and bootcamp “Airfield.” From the Ruins to the Cave, Sanhok has been updated to increase its visual fidelity, balance, and performance.

Alongside the Sanhok Remaster, Update 8.1 is full of new and thrilling additions, including:

Pour gas on the ground to set a fiery trap or toss the whole thing at an enemy
and light it up.

which gives players a large amount of new skins to earn as they explore the
forgotten paradise of Sanhok.

Survivors can preview Update 8.1 with the PC test server on 15 July and the console test server on 20 July, prior to Season 8’s official launch on 22 July for PC via Steam and 30 July for Xbox One, PS4, and Stadia. For more information on Update 8.1, please view the full patch notes here.

For the latest information on PUBG, please visit https://www.pubg.com/