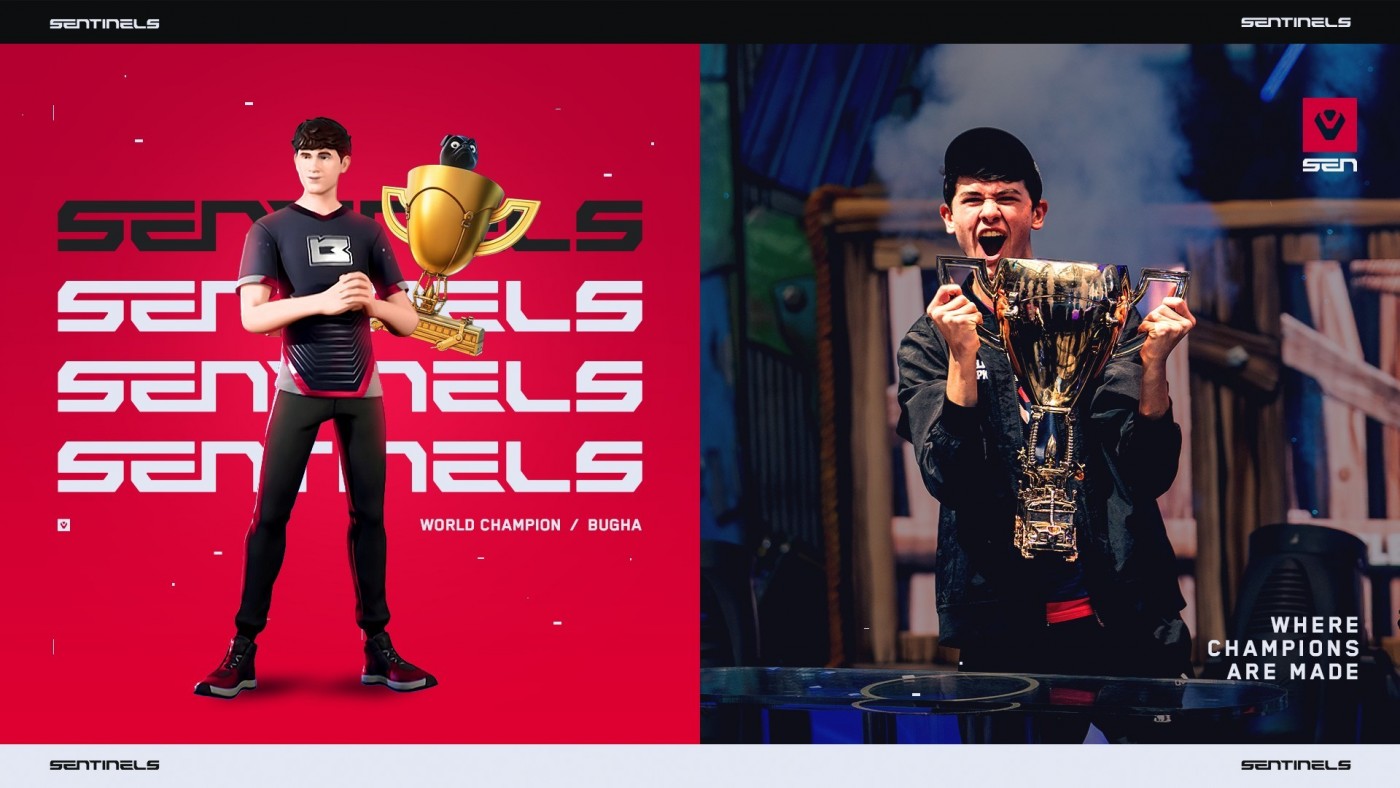 Bugha is the first-ever professional Fortnite player to have his likeness adopted into the game, joining the likes of popular influencers such as rapper Travis Scott, electronic music artist Marshmello, and Twitch streamer Ninja.

The Bugha Icon Series Set comes fully equipped with three variations of his likeness, a Fortnite World Cup trophy backpack complete with his dog Zoey, a dual blade pickaxe and the signature “Bring It Around” emote. 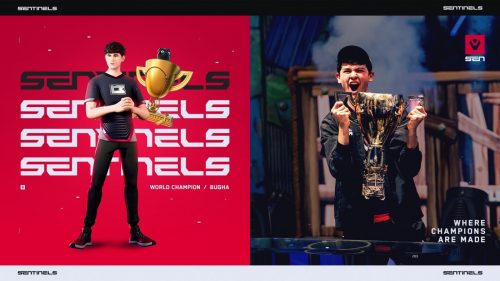 Fans can hop on the battle bus with Bugha’s new skin and take part in his limited time mode (LTM) which also launches today called Bugha’s Late Game. As part of a trio, players will be assigned random loadouts and instantly be thrusted into the heat of late game battles as the storm is closing in.

From July 20 to July 28, players can compete in the LTM’s arena mode to earn Hype points. Competitors with 1,500 Hype Points earned by July 28th will be invited to compete in Bugha’s Late Game Tournament finale with a prize pool of $100,000 per region across the globe!

The Sentinels would like to congratulate Bugha for adding yet another crowning achievement to his legacy as an esports superstar. We are excited for what the future holds!