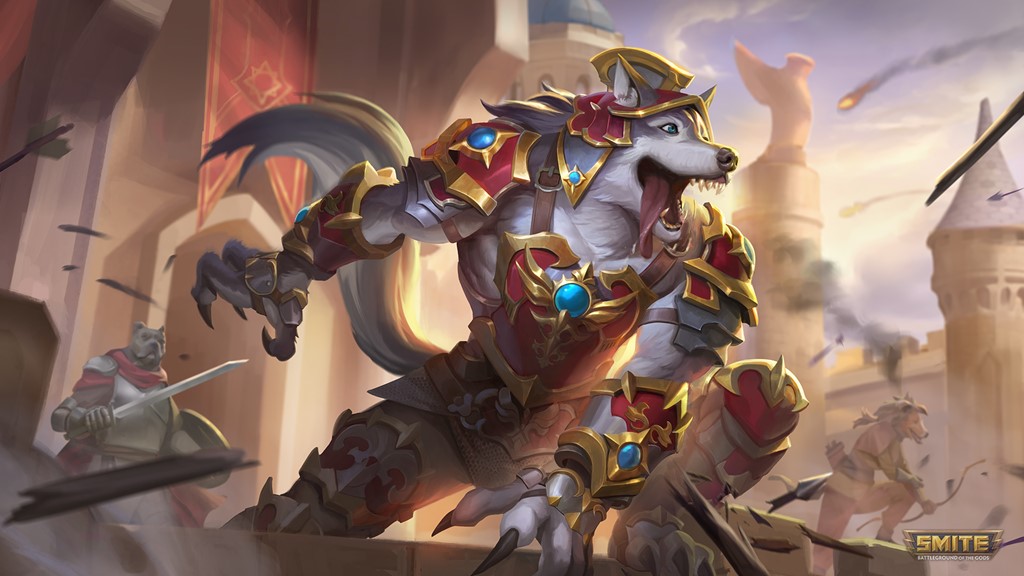 Forgotten Gods Chaac is one corporeal vessel shared by three divine souls. As players use his ultimate ability—or a dedicated button—Chaac switches from one god to another.

Games Advanced Concept Artist Sven Bybee. “He possesses a relic allowing him to channel each of them and take their visual form. Instead of giving players three uniquely different Skins, I wanted to tie them closely together with a visual storytelling element. The three gods represent three different aspects of humanity: Optimism, Passion, and Rage.” 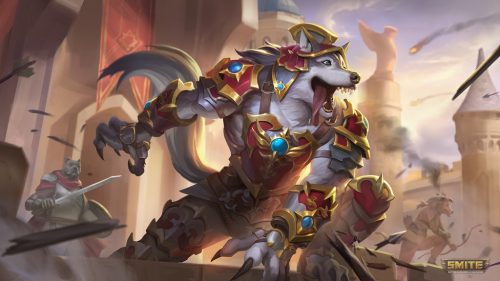 When SMITE celebrates its birthday, players get the gifts!

Seven years after Hi-Rez Studios’ mythological action-MOBA came out, a birthday party Event has just started in-game. For fifteen days, one item a day is given for free to everyone logging in. Those gifts celebrate the community that has made SMITE stronger than ever in its seventh year, with community-made fan art turned into in-game profile Avatars. 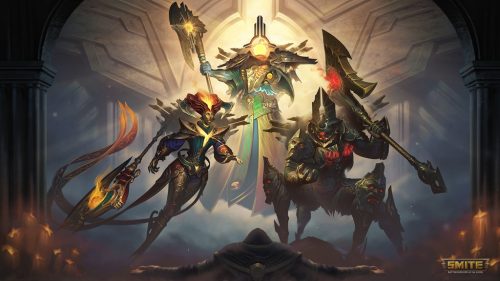 What’s more, after unlocking six items, players get a new community-requested Skin, free: Classic Ao Kuang—which is actually a Skin for Kukulkan in reference to his appearance in the earliest days of SMITE.