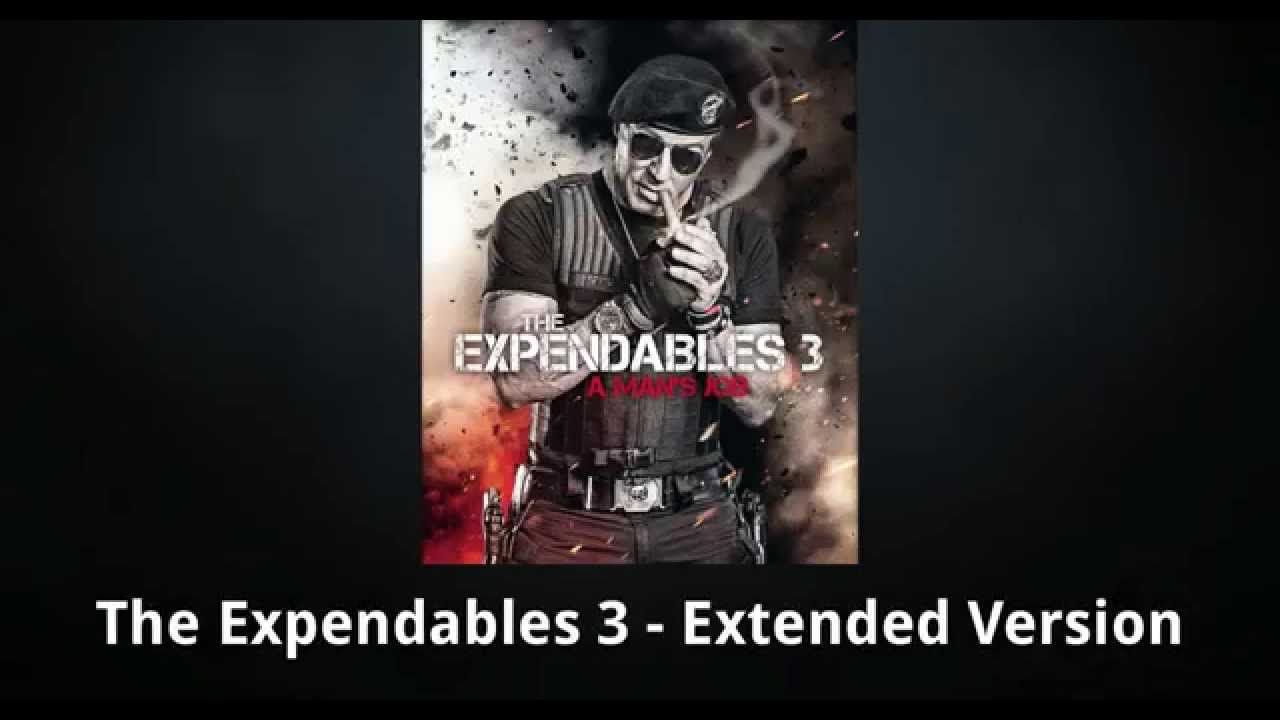 Two German engineers built the free Spatial Sound Card – a Windows app to upgrade regular headphones to surround sound.
Competing with Razer Surround and Dolby Headphone, whose surround-simulation is based only on artificially designed mathematical formulas, according to Krabbenhöft, the team behind the Spatial Sound Card used a novel approach.
“We started out by building a 3D sound effects plug-in for Hollywood movie studios, so perfect quality had to be the single top priority, no matter what,” recounts Krabbenhöft.
At that time, sound engineer Tom Ammerman was involved with several 3D audio Blu-Ray releases, for example Expendables 3 or Kraftwerk’s 3D The Catalogue, for which he was ultimately Grammy-nominated.
EXPENDABLES 3 HEADPHONE SURROUND 3D COMPARISON:
To reach the quality level that Hollywood would be happy to work with, the team had to travel to existing professional recording studios and use special equipment to measure the acoustic properties of the room and its monitoring speakers.
As a result, the Spatial Sound Card produces outstanding sound quality, but it also generates a slightly higher CPU usage than competing algorithmic solutions. Think 3% CPU on a laptop, 1% on a gaming rig.
“It’s an open secret that many so-called Surround Headsets use software to add the surround capabilities,” continues Krabbenhöft, “and we had this cool tech that was used for making $100 mio blockbuster movies. Naturally, I wanted to use that for playing video games, too. Tom was just celebrating his Grammy nomination, so we were feeling lucky and built a free app for upgrading everyone’s headphones to 5.1 surround sound.”
In contrast to Windows Sonic – which requires dedicated support from the game developers – the Spatial Sound Card works just like a hardware sound card would. That enables it to be compatible with almost any game and software.
Of course, that also enables the Spatial Sound Card to be used for watching movies in surround sound with VLC, iTunes, or on streaming websites.
In addition to the free 5.1 upgrade, the team later added a $9.99 low-latency 7.1 gaming mode for competitive esports professionals and for streamers that want to convey their surround sound gaming experience to subscribers using regular stereo headphones.
For more information visit Spatial Sound Card.