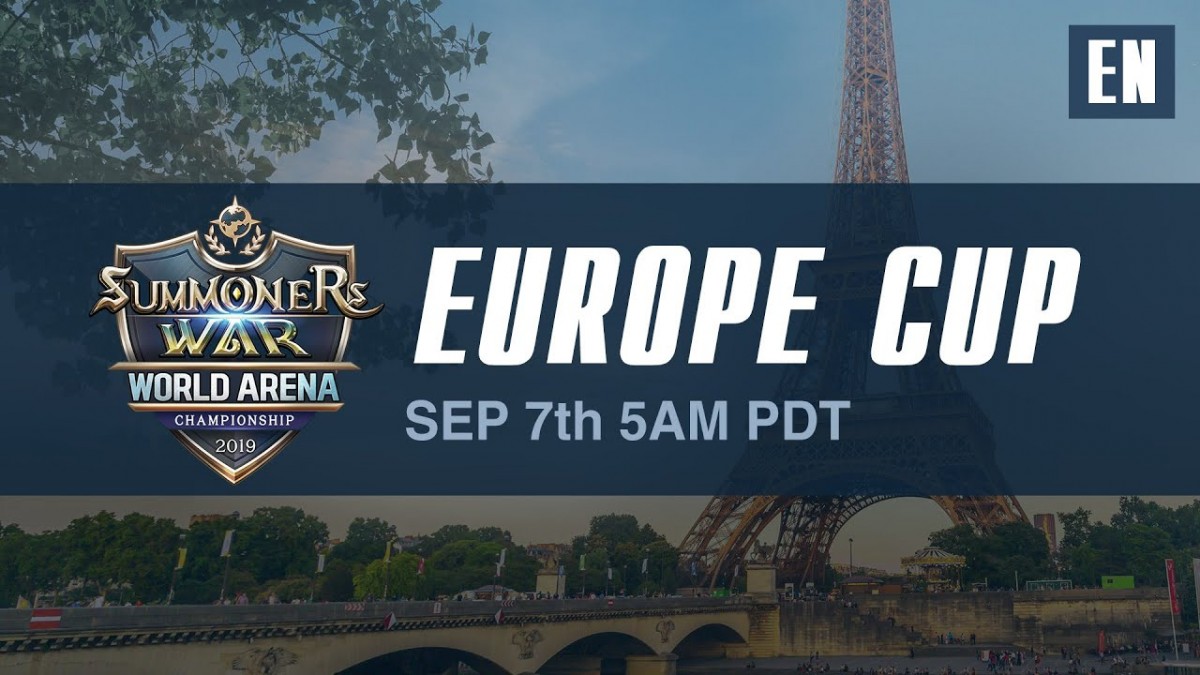 The Europe Cup saw 8 players advance from the group stages (which were held early July) after competing in the single elimination tournament. Entrants from France, Germany, Netherlands, Sweden and England participated in the cup with interest and support from users all over the world.

Rosith (France) came from 0:2 behind to claw back and win the tournament beating Baus (UK) in the finals 3:2. Rosith walks away with a $10,000 prize fund, both Rosith and Baus will now play in the SWC 2019 World Finals on October 26th in Paris, France.

Com2uS held the Americas Cup in LA, USA on August 31st and continued with the Europe Cup in Paris, France on the 7th. The Asia-Pacific Cup will be held on the 28th. A total of 8 players will advance to the World Finals, and the overall winner will be recognized as the best Summoner of Summoners War with the total prize of $100,000.