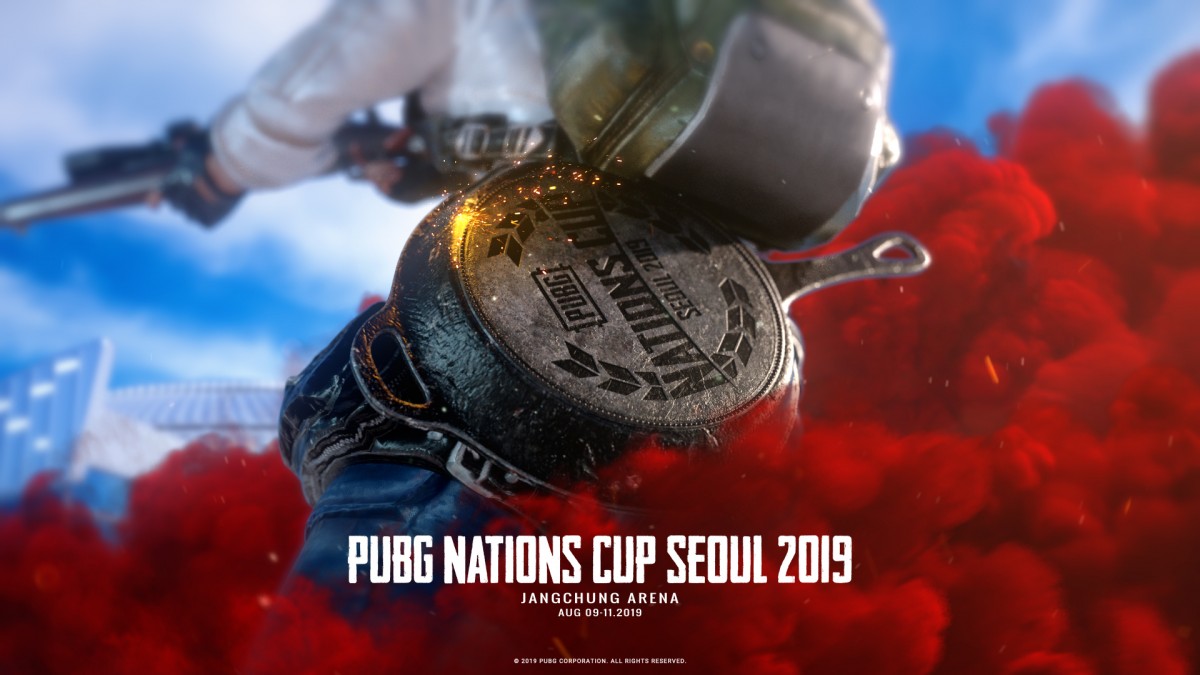 Ahead of PUBG Corporation’s highly anticipated Nations Cup event, which is set to take place at the Jangchung Arena in Seoul, South Korea from August 9-11, the company has announced full rosters for each of the 16 participating teams. Similar to other international sporting events, the top PUBG pro players have been selected to represent their respective nations as they face off for a $500,000 prize pool.

In addition to the roster reveal, the company has announced the PUBG Nations Cup Pan, a commemorative in-game skin. The limited-edition Pan with debossed Nations Cup logo will be available for purchase for $9.99 from July 31 through August 14. 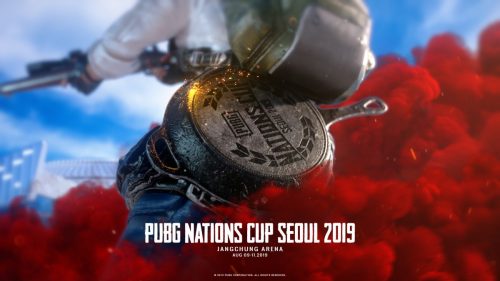 PUBG Nations Cup will be an exclamation point to an exciting summer of PUBG Esports, which also includes the GLL Grand Slam: PUBG Classic in Stockholm (July 19-21) and MET Asia Series: PUBG Classic in Bangkok (July 26-28).

Tickets will be on sale at special early bird pricing on Interpark from July 17 at 4 p.m. KST until July 24 KST. Tickets will then be sold at regular pricing from July 24 to Aug. 10 KST. Every ticket will come with a special in-game item coupon and a Welcome Kit (limited to one per person). For the latest information on PUBG Nations Cup or PUBG Esports, please visit https://www.pubgesports.com/.

The final rosters for the 16 teams competing in Nations Cup can be found below: