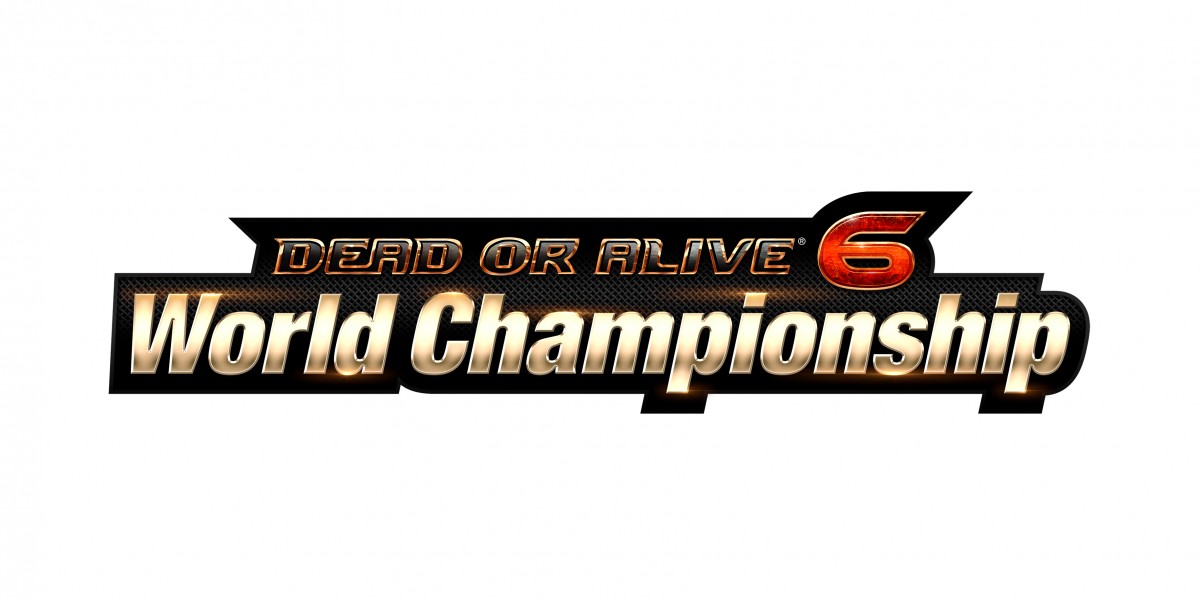 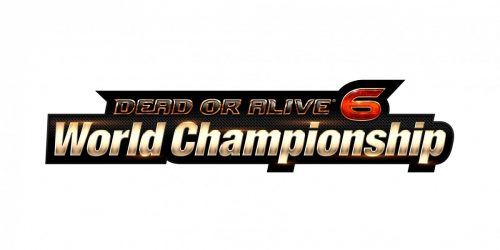 Team NINJA also revealed the first information on the upcoming DEAD OR ALIVE World Championship. Qualifiers will be held in North America, Europe, and Asia; with each region’s top players competing at the Grand Finals in Japan. Qualifiers and Grand Finals total prize will be equivalent to 10 Million Yen (JPY).

– Schedule, pre-qualifier areas and regulations to be announced at a later date.