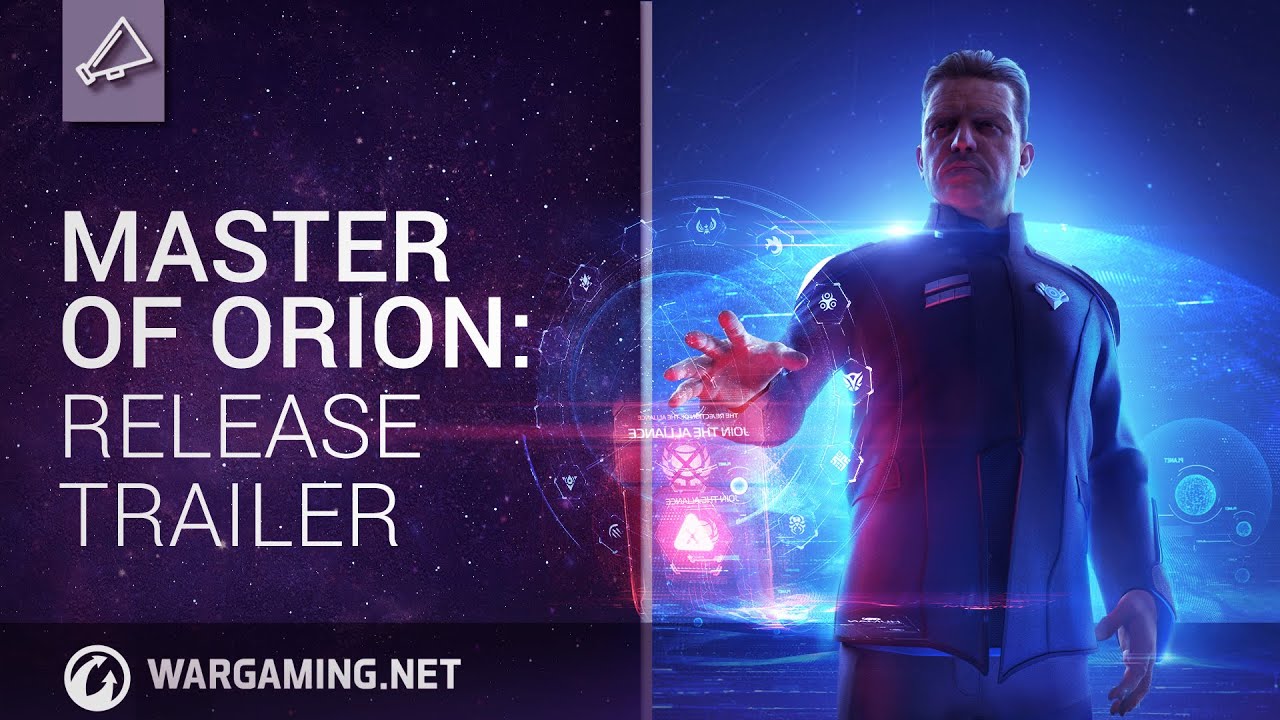 World of Tanks invites commanders to rediscover the legendary Master of Orion universe – gifting access to the iconic 4X strategy game to any player who completes one simple battle mission in World of Tanks.

In order to take the fight to outer-space, players need only complete a simple battle mission in World of Tanks Random Battles (including Grand Battles) between April 9 and April 23, using any tier. Once these are complete, players will be able to download Master of Orion, with all races and single player mode unlocked, downloadable via the Wargaming.net Game Center. Commanders will also receive unique Master of Orion customizations for their World of Tanks vehicles as a reward.

Max Chuvalov, Publishing Director of World of Tanks said: ‘We are excited to give our commanders the chance to take their conquest spaceward, using their tactical skillsets in another atmosphere – for free! For both old players and new, the Master of Orion universe is a boundless and exciting strategy game that will give adventurers the chance to explore the final frontier from their front room. Make sure you jump into World of Tanks right away to download this amazing content!’

Within the downloadable single player package, players will have the chance to experiment with over 75 researchable technologies, explore giant galaxies with up to 100 solar systems, modify spaceships to achieve victory – with access to the original game, the Revenge of Antares DLC, The Terran Khanate alien race and Retro Fleets from the collector’s edition.

Diehard fans of the initial titles will be relieved to know that this revival was built under the watchful eyes of the original development team – and has retained its unique interstellar warfare and beautiful exploration. Players are invited to experience a fully orchestrated score as they confront hostile civilizations, negotiate with mysterious aliens, share knowledge with allies and uncover this artfully imagined universe.

This content package can only be downloaded from Wargaming.net Game Center. For more information, visit: https://worldoftanks.eu/news/general-news/master-of-orion/