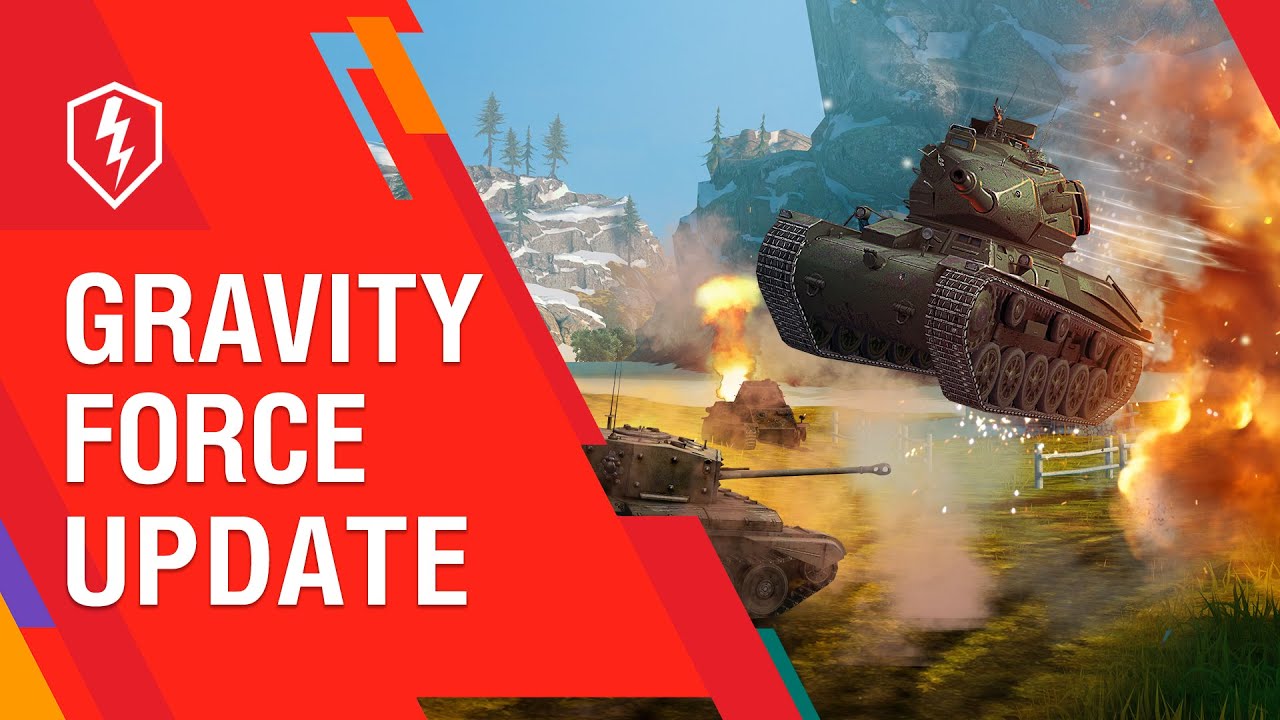 Throughout April, World of Tanks Blitz is holding host to a collection of interstellar in-game activities to commemorate the first great leap in human space exploration. As today marks the anniversary of one of the most significant milestones in astronautical travel, tankers will be able to head for the Moon and do battle in the Sea of Tranquility with Gravity Force.

A fan-favorite, Gravity Force is very different to a standard World of Tanks Blitz battle. Vehicles can drift off into space when hitting the slightest bump (yes, even the Maus), there’s minimal fall damage and shooting and being shot will lead vehicles to be pushed back as a result of the recoil and the impact, respectively. For their victories, players will be rewarded with the Space Corps permanent avatar featuring 10 grades. The more victories, the higher the avatar grade! The victory countdown kicks off today, so the victories won previously in Gravity Force will not be counted.

This time, a brand-new feature for Gravity Force is being introduced: the Thruster mechanic. The new addition will allow light tanks, medium tanks and tank destroyers to launch themselves into the air with press of a button. Where they will go will depend on the momentum of the vehicle when the ability is activated. Truly a game changer, it’s perfect for dodging an incoming shell or getting out of danger quickly!

Tankers should keep an eye out for ATGM shells, as if one of those makes contact with their vehicle, they’ll likely be launched into the stratosphere! Players can get their hands on the Sheridan that can fire these dastardly missiles as it’s the grand prize for a special in-game event, which runs until April 16th. It’s definitely a great addition to a tanker’s collection.

Additionally, to mark this month of astronautical activities, the World of Tanks Blitz team launched a replica of the Explorer tank into orbit. This Cromwell variant is the hero of this month’s Battle Pass, Operation Red Planet, which be available until April 30th, meaning there’s plenty of time for people to get involved and earn a huge number of rewards!

Gravity Force is available to all Tier V-X tanks and will be available until April 18th. For more information, visit wotblitz.com.