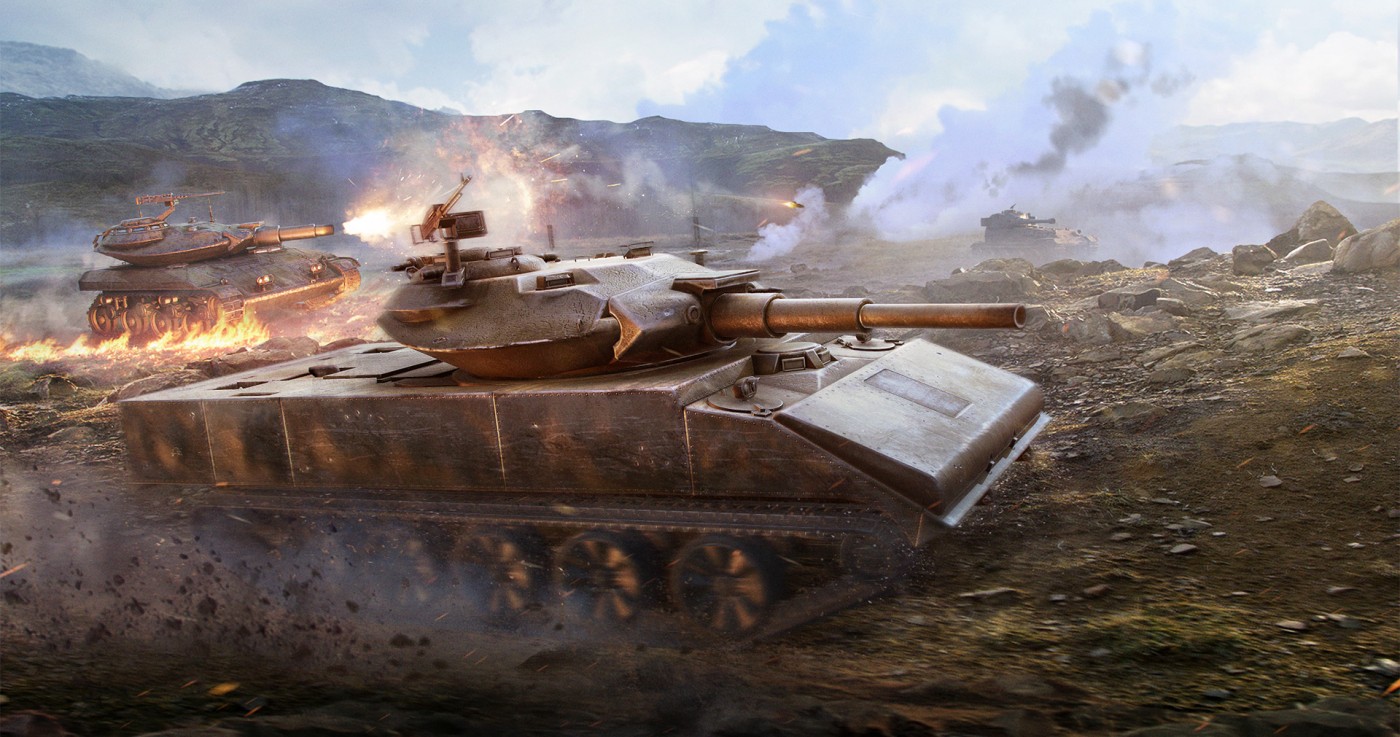 The event was an explosive celebration of the world’s favourite mobile tank shooter and featured six teams from all around the world competing for a slice of the $100,000 prize pool. Having blasted their way through the groups, 7STAR [7STAR]have won $50,000 to go along with their championship glory. The rest of the prize pool has been split between the teams: 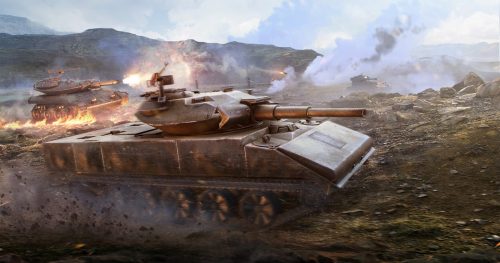 In a post-game interview, 7Star’s captain Ivan Matskevich had this to say about the event:

“Being a world champion means you’ve basically completed the game,” Ivan Matskevich, captain of the 7STAR team.” This was the first Twister Cup for the 7STAR roster. We’ve trained hard for five months. What am I feeling right now? Satisfaction! I’m ecstatic that all the work and effort we’ve put into preparations and training paid off. I’d like to thank my team for winning this!”

The 7-hour stream collected over 2,6 mln views around the world, with a maximum of 30,000 simultaneous viewers tuning into the stream.

“We are extremely proud of the way Blitz Twister Cup 2019 turned out. The event’s popularity proves that mobile esports have just as much potential as PC and console counterparts, and that the World of Tanks Blitz community is one of the best, most passionate ones in the world. We are excited to see the growing competitiveness between the regions, with Europe taking the world champion title in 2018, and REIGN from North America being extremely close to winning this year,” – Daria Klimchuk, Head of World of Tanks Blitz eSports.