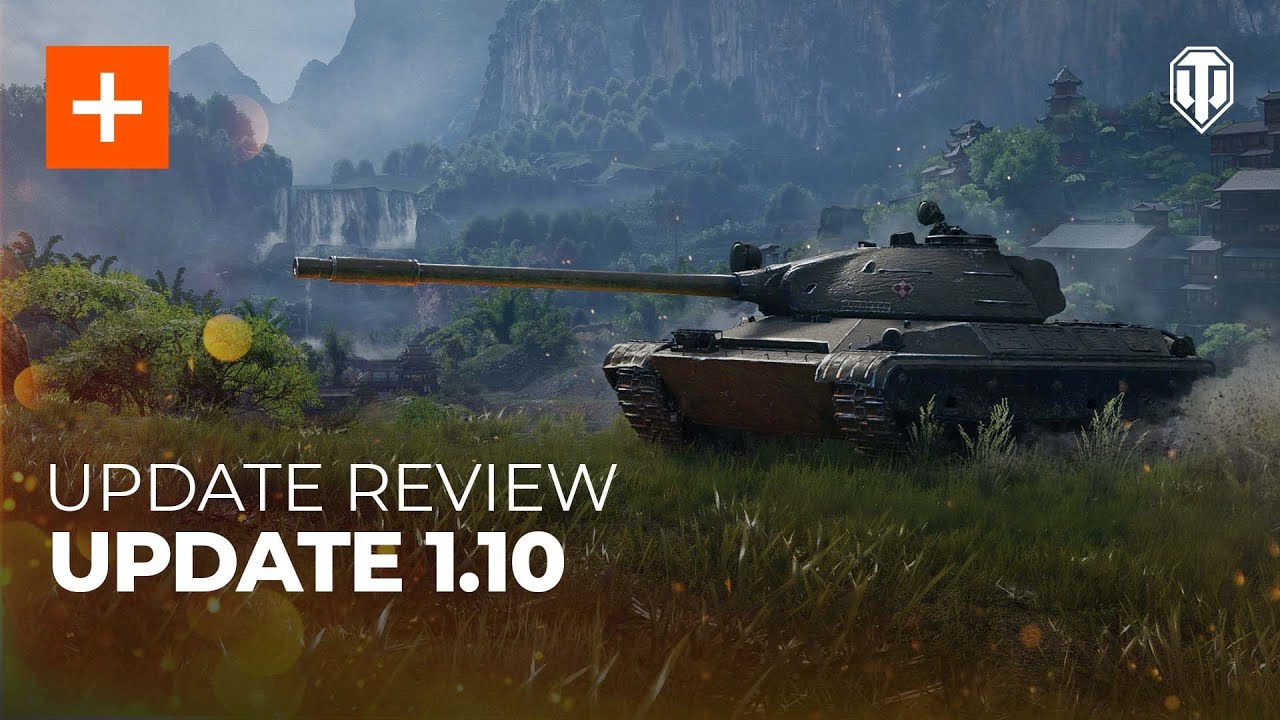 August marks the 10th anniversary of World of Tanks so it’s only fitting that this month’s update is a cause for celebration: it’s the biggest one of the year. Update 1.10 will introduce a new system for equipment and 6 new Polish medium tanks, while also marking the return of Pearl River.

Allowing players to increase their vehicles’ characteristics and performance when installed, equipment in World of Tanks is being completely overhauled with the introduction of new pieces and revised bonuses for existing ones in Update 1.10. By changing the core mechanics, players will now have more freedom and choice when it comes to their loadouts. Additionally, the new pieces will diversify the gameplay, while also leading the way for new and non-standard battle tactics. And for lower and medium tier vehicles, equipment has become more accessible as the credit (World of Tanks’ earnable currency) price has been decreased.

“1.10 is the biggest World of Tanks update since 1.0 released in 2018,” states Max Chuvalov, Publishing Director, World of Tanks. “The biggest part of it is the new equipment system. The current iteration has been in the game for 10 years now and was definitely in need of a revamp. Players will now be able to experiment a lot more with their loadouts thanks to the new and improved equipment items.”

Additionally, this new system brings with it a brand-new feature: slot specializations. Each vehicle from Tier VI onwards will have one of these slots and all equipment will now be designated one of four categories: firepower, survivability, mobility and scouting. By placing certain pieces of equipment in this slot, tankers will get an extra bonus on top of the piece’s standard one.

August’s update will also see the introduction of 6 new Polish medium tanks. Researchable from the Tier IV 14TP, the new branch will stretch from Tier V to Tier X. These winged hussars are versatile with good gun depression, mobility and maneuverability. They’re able to battle on any terrain and are suited for close-to-mid-range combat. At the top of the line is the CS-63 which introduces a brand-new feature: a gas-turbine engine. Boasting both standard and rapid mode, the latter will increase the vehicle’s engine power, as well as its top speed and acceleration. However, when this mode is activated, its accuracy is significantly impacted.

Update 1.10 also features the return of Pearl River. Making its first foray into World of Tanks in HD, the Asian-inspired map has received a significant revamp since it was last seen in 2015. And finally, the in-game battle communication system has been made simpler and more informative, so tankers can concentrate more on the battle.