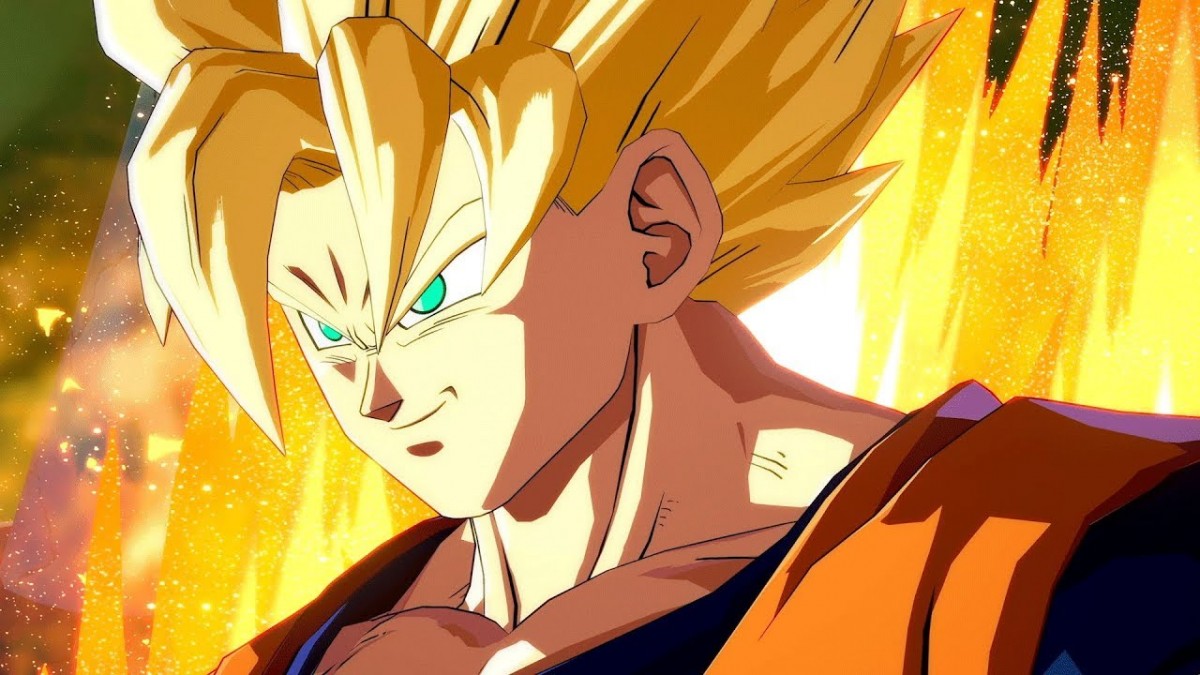 BANDAI NAMCO Entertainment Europe can confirm that DRAGON BALL FighterZ for Nintendo Switch™ will be launched 28th September, 2018. Players will be able to experience the spectacular fights, iconic fighters and fast-paced action on the Switch. All the extra characters already released on other platforms will be available for purchase from day one. Additionally, players that pre-order the game will be rewarded with 2 gifts:

DRAGON BALL XENOVERSE 2 EXTRA PACK 3 will be available this summer on PlayStation®4, Xbox One, PC and Nintendo Switch. EXTRA PACK 3 will offer a long awaited character, Super Baby Vegeta. Baby is a parasite-like organism created from the DNA of King Tuffle before the extinction of his race. His only goal is to obtain vengeance against the Saiyans. By taking possession of Vegeta’s body, Baby became Super Baby Vegeta, one of the strongest fighters in the universe. Try to tame his amazing power in the DRAGON BALL XENOVERSE 2 EXTRA PACK 3!