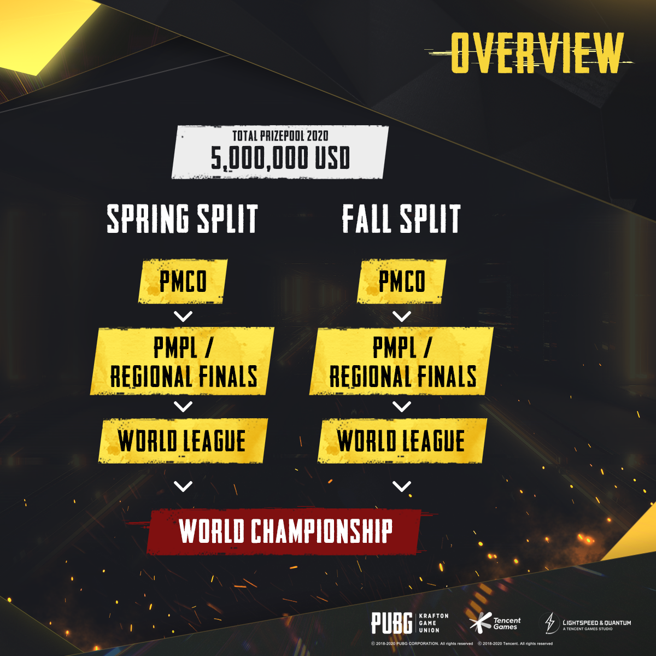 Earlier this month, 32 qualifying teams in multiple regions were selected from over 42,000 squads to participate in the PUBG MOBILE Club Open 2020 (PMCO 2020) Spring Split. With the Group Stages ongoing in various regions, PUBG MOBILE today unveiled the scheduled dates for the PMCO 2020 Spring Split Regional Finals, set to begin in South Asia and India from Saturday, Feb. 22 to Sunday, Feb. 23. 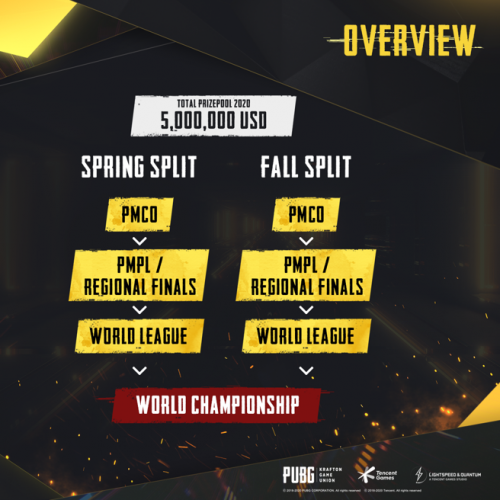 After the intense competition in the Group Stage and Semifinals of PMCO in India and South Asia, 16 teams have stood out and qualified for the Regional Finals, where they have the chance to enter the next level of the competition: The PUBG MOBILE Pro League (PMPL). The top 15 will move on to PMPL South Asia and fight for the 5 slots for the World League East.

The PMCO schedules for different regions include:

The PMCO is an entry gate which offers all players from amateur, semi-pro to professional levels a chance to start their esports path to stardom. The tournaments are divided into Spring and Fall Split. The best teams coming out of the various PMCOs will have the opportunity to qualify for the PUBG MOBILE Pro Leagues (PMPL) and the PUBG MOBILE World Leagues (PMWL), and even fight their way up to the PUBG MOBILE World Championship (PMWC). Besides great honor, the all-year esports tournaments feature an unprecedented total prize pool of $5 million USD, which doubles the total prize money of last year’s program.

Get the latest updates and news via our PUBG MOBILE Esports YouTube channel . Download PUBG MOBILE for free on the App Store and Google Play.