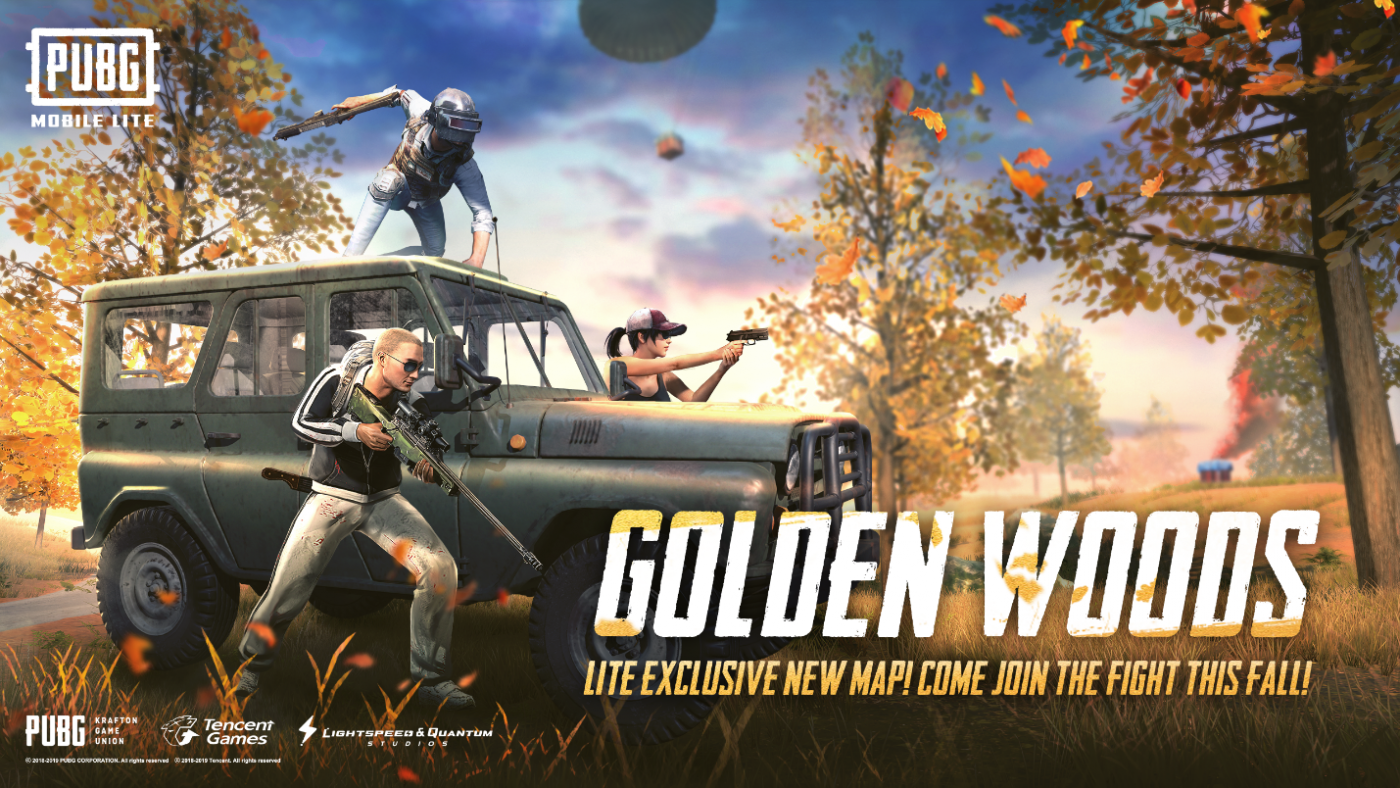 PUBG MOBILE LITE released the 0.14.1 version with massive content update. Mobile players in select regions around the globe where the game is available can now drop into an all-new Golden Woods map, participate in updated challenges and more in PUBG MOBILE LITE, the lighter and faster variant of the mobile battle royale phenomenon PUBG MOBILE. 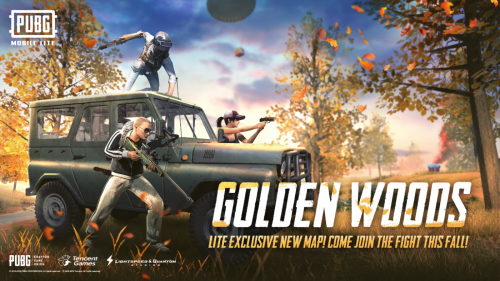 The LITE exclusive new map Golden Woods offers a tight battleground setting that offers small towns to loot and shoot in, along with unique shrubbery for intense combat scenarios. In addition to the new Golden Woods map, the 0.14.1 PUBG MOBILE LITE update includes: