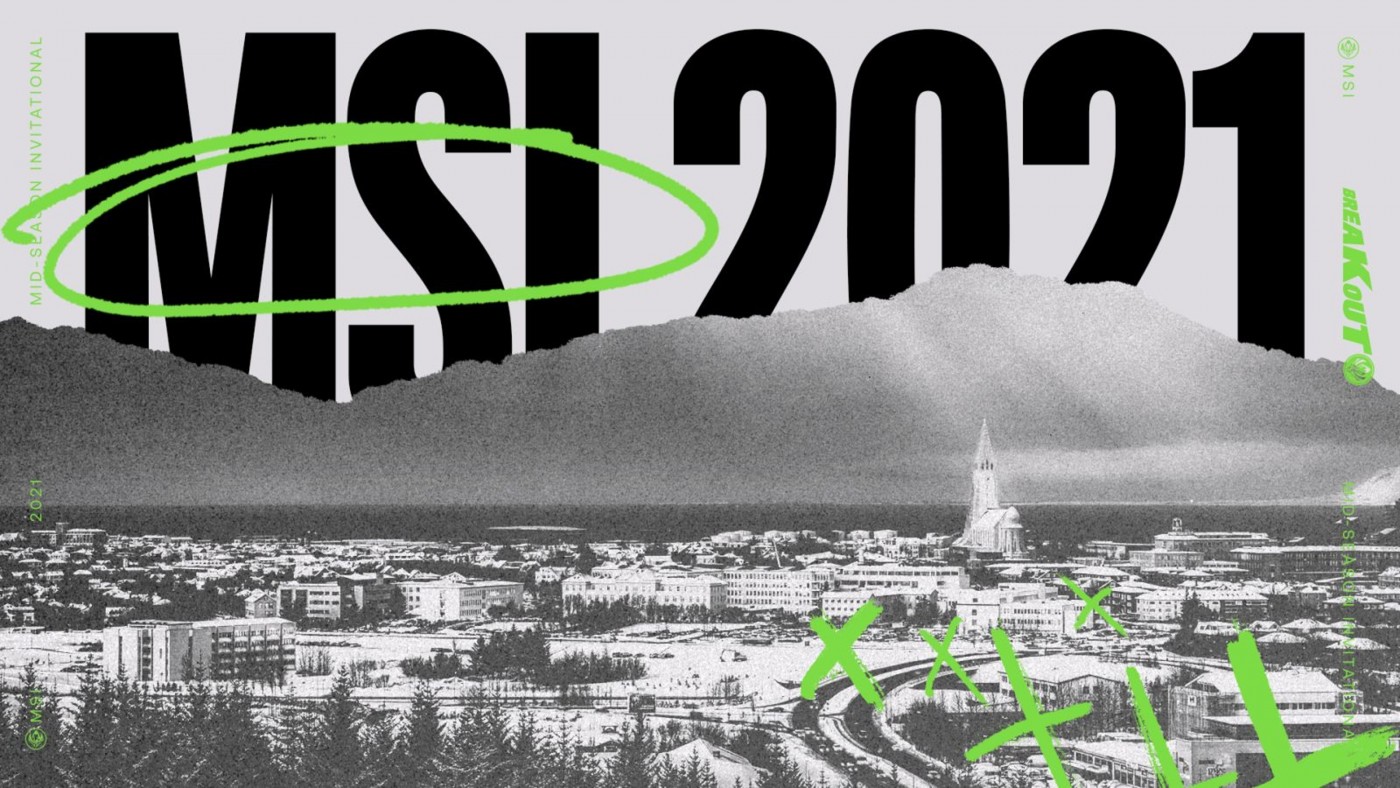 The Mid-Season Invitational (MSI) is returning in 2021.

The games will be played at the Laugardalshöll indoor sporting arena, where the historic “Match of the Century” 1972 World Chess Championship was held.

Introducing: No more Play-Ins! All teams from all regions will now start off in the same stage of MSI. There will be three stages total.

Stage 1: Groups – All 12 teams start here and they will split into three groups of four teams. Each of these groups will play a best-of-one, double round robin. The top two teams per group will advance to the next stage. 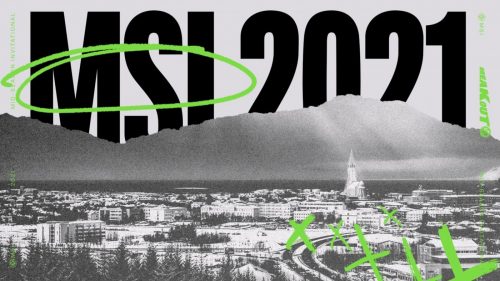 Stage 2: Rumble – The six remaining teams will play another best-of-one, double round robin. The top four teams will advance to a playoff bracket.

Stage 3: Knockout – The top four teams will advance to a single elimination, best-of-five playoff bracket, consisting of the Semifinals followed by the Finals.

Keep an eye on lolesports.com for more details to come.