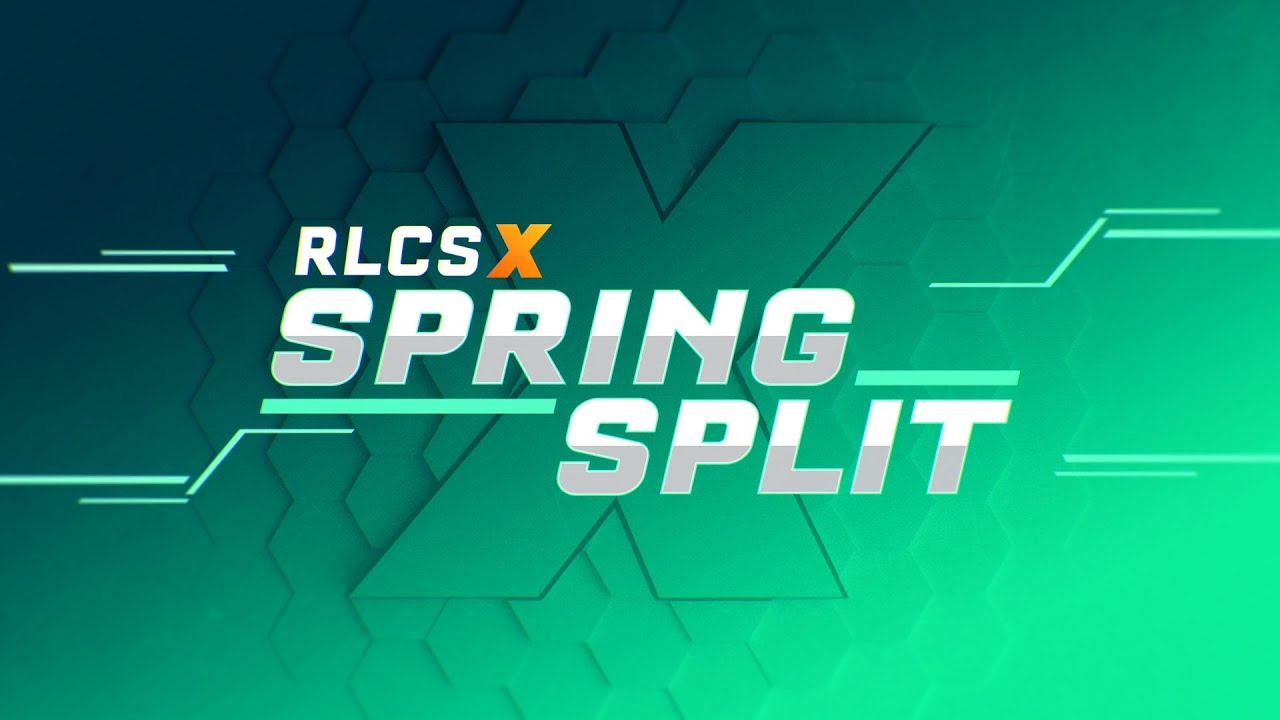 What you can expect from the RLCS X Spring Split.

The Spring Split brings a new challenge for pros to conquer. First was the Swiss format in the Fall Split. Next was the Winter Split’s Double-Elimination format. Now, the Spring Split brings a 20-team format for teams to master. It’s a blend of Round-Robin Group Play, a double-elimination bracket where some teams are seeded directly into the Lower Bracket (we call this the Knockout Gauntlet), and, finally, a single-elimination bracket.

The break it down:

The Majors will once again be online and regional. That means each region will have its own Major. The Majors will be a cut-in-half version of the normal Regional Events, with the top ten teams in each region (the nine top points earners and one wildcard from RLCS: The Grid) qualifying for their respective Major. In the Major, the ten qualified teams will be split into two groups of five teams. They’ll play in a Round-Robin with the 5th Place team in each group being eliminated. The remaining eight teams will be seeded into a single-elimination Playoff Bracket, where the winner will earn the title of Major Champions!

Now that the competition’s gotten more elite (only 20 teams per tournament) that means the Regional Event point and prizing distribution has changed. Take a look below:

For the Majors, points and prizing will be distributed as follows:

Each region will have three Regional Events. Check out the schedule below:

The Grid has become one of the best ways for organizations, players, and talent to engage directly with the community. With 32 streams going on week after week,

The Grid: Overtime will be returning for the Spring Split! Join Sean “Stax” Stackhouse, Trevor “DudeWithTheNose” Hannah, Alex “Stumpy” Knight, and Emile “Cole” Cole as they guide you through every day’s action in their own informative (and hilarious) ways.

Brand-new format for the Spring Split of The Grid:

Old-school fans of Rocket League Esports may find this format quite familiar! This new structure will not only ensure players get rewarded for consistency and give them a ton of chances to bid for The Grid Playoffs, but it will also allow teams to have more consistent broadcasts and create predictable schedules for fans.