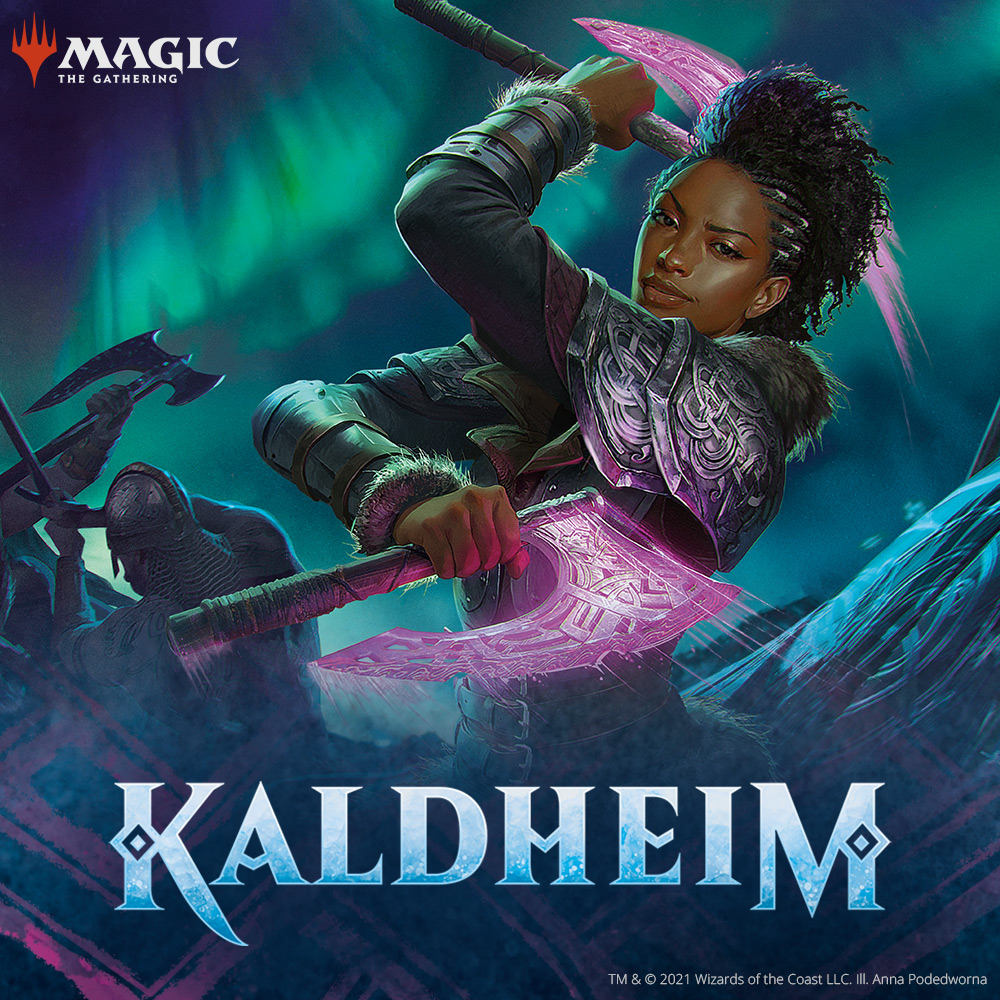 Strixhaven: School of Mages is available on Magic: The Gathering Arena. Introducing 275 cards, and the first card set to launch since Magic: The Gathering Arena released on mobile, Strixhaven: School of Mages is a card set focused around a multiversal wizard’s college. Players are set to join one of five colleges each named after the Elder Dragon that school represents.

For daring adventurers, Lorehold will be a likely home. Players who use magic as artistic expression will gravitate toward Prismari. Math geniuses will find like-minded students within Quandrix, while wordsmiths are destined for Silverquill. For students who are inclined to enhance or exploit nature with their magic, the final college of Witherbloom is where they’re bound to lay their roots. 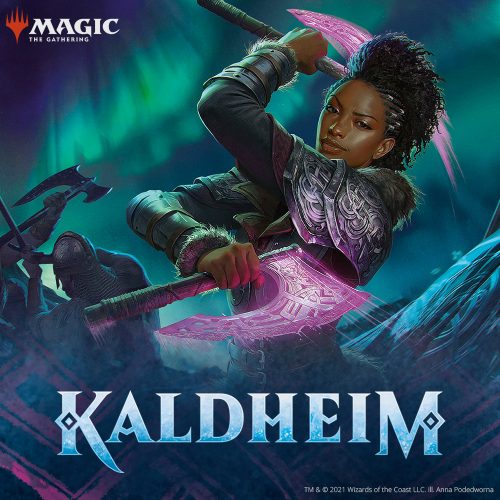 Read everything on these new mechanics here.

Strixhaven: School of Mages also introduces Mystical Archive, a collection of some of the most powerful spells ever cast in Magic: The Gathering – 63 cards from throughout Magic’s history that players will be able to introduce into their Historic and Standard decks. Mystical Archive also introduces special Japanese card styles as cosmetics for each of these cards.

MTG Arena For Mobile
In Magic: The Gathering Arena mobile, players can discover the complete desktop experience, optimised to support smaller screen sizes and touch-based control gestures. Featuring cross-platform support, players are now able to log into their Wizards Account wherever they are, complete quests, play competitively, and build decks regardless of platform.

To learn more about Magic: The Gathering Arena for Android, including hardware recommendations and support devices, please see the official FAQ here.

To learn more about Magic: The Gathering Arena, including hardware recommendations and support devices, please see the official FAQ here.