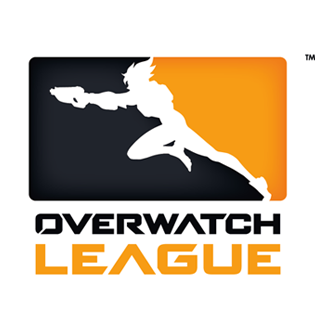 The 2021 Overwatch League season schedule was revealed on Saturday, along with a format that comprises four tournament cycles and plenty of cross-region play. Like last season, teams will play three weeks of regional qualifying matches to determine tournament qualification and seeding, but this year—conditions permitting—teams from both regions will have a chance to fight head-to-head for each tournament title.

Tournaments aside, 18 weeks of regular-season competition is a lot of Overwatch, so we’re going to break down some of the biggest matches on the horizon. Think of this as your starter pack; after all, the fun part is seeing who develops that unexpected rivalry and who emerges as a dark horse as the season progresses.

The top of the pack in the East has gotten crowded all of a sudden, after the Philadelphia Fusion relocated across the Pacific for the 2021 season. Three of the four Grand Finals Weekend participants are now in the same region, meaning there are a few ready-made rivalries. These are the dates to watch out for:

RIP, Battle for Los Angeles, you gave us some good times. Although the Los Angeles Valiant have moved to the East, there are still a few good old-fashioned regional rivalries to look forward to in 2021:

After a volatile offseason that produced a ton of roster shuffling across the league, the 2021 season is primed to offer up some matchups that will pit players against their former teams—and, in some cases, longtime teammates.

Philly’s move to the East this season opens up an intriguing power vacuum in the West behind the Shock. In our inaugural GM Poll, the three teams who garnered the most points behind San Francisco were the Gladiators, Fuel, and Justice; the Mayhem, who finished fourth in the North America standings in 2020, weren’t far off either. These are the teams most likely scrambling for prime positioning in the West, which could make the following head-to-head meetings that much more important:

All 2021 matches will be broadcast live and on demand on the Overwatch League YouTube channel.