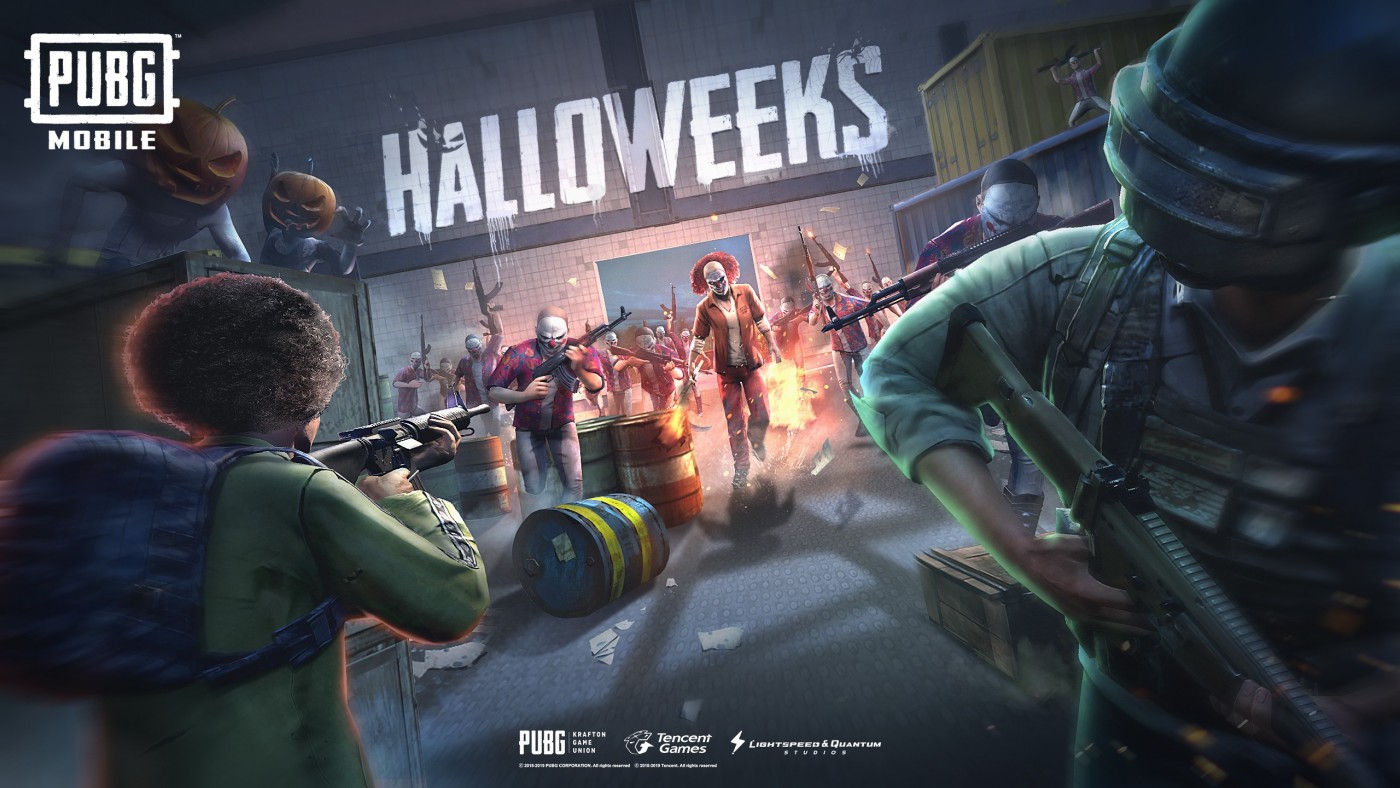 PUBG MOBILE released the full version 0.15.0 content including new firearms and vehicles, new features and the updated Survive Till Dawn – Halloween Mode and more coming. Players can skydive into the latest update for free on the App Store and Google Play. 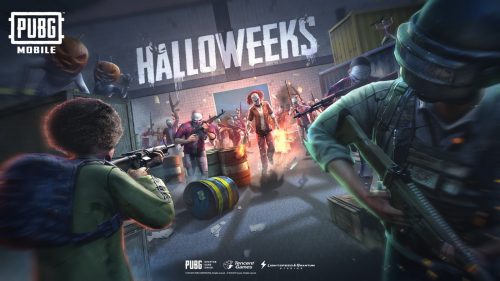 New features have been added to all PUBG MOBILE maps and game types as part of the 0.15.0 content update, including:

Earlier this year, PUBG MOBILE teamed up with Resident Evil 2 to give the classic battleground an undead makeover with the introduction of the Survive Till Dawn mode. Beginning today, players can get into the “Halloweeks” spirit with an all new Survive Till Dawn mode boasting modified background objects and “Halloweenized” monsters. There is now a hostile human faction in abandoned factories and strongholds. Players can defeat them to earn better rewards, while killing zombies grants special bio-warfare equipment that is effective against zombies and other players.

Late in this month, PUBG MOBILE fans can enjoy the new gameplay experience with the coming all-new Payload Mode with high-octane features never-before-seen in the classic mobile tactical tournament, including: