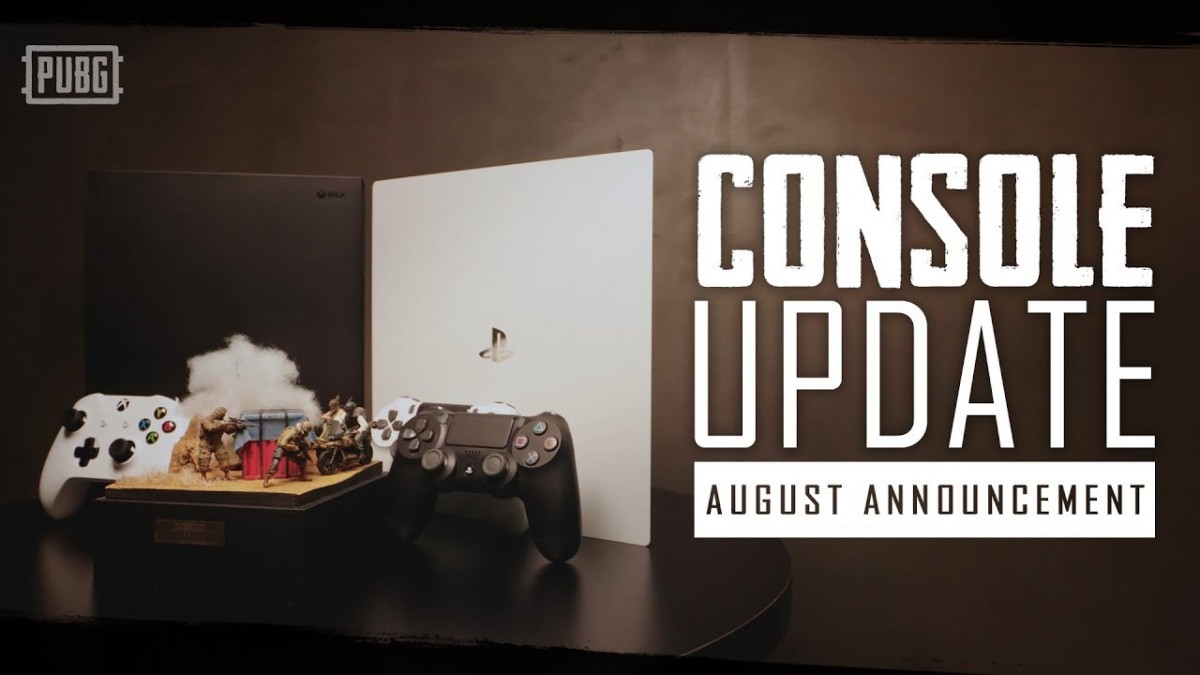 PUBG SEASON 4 is be available on PlayStation 4 and Xbox One, headlined by the Erangel Visual Update, which provides a striking new look to PUBG’s first and most iconic map. SEASON 4 on console also introduces Survivor Pass 4: AFTERMATH, which provides unique missions and rewards to players looking to get the most out of the season.

PUBG Corporation continues to take steps towards creating a more unified experience amongst its player base with faster console edition updates. Console players will be able to dive into content sooner than ever before as updates will launch within two weeks of their PC counterpart. Starting with SEASON 4 for console, all-in game content will be caught up and aligned across all platforms. All subsequent console updates will then land two weeks after its release on PC. Beyond quicker updates for consoles, PUBG is also set to introduce cross platform, beginning on test servers in September and live servers in October.

In SEASON 4, players will see major updates to multiple aspects of Erangel, including the Military Base, Mylta Power, Quarry, Mansion, Prison and various other terrain changes. The visual update has also added or revised trenches, blast marks, camo nets, barriers and more. ‘Overcast’ weather has been added to Erangel, as have destructible objects, including pylons and barricades. For the full list of updates coming with Season 4 click here – https://www.pubg.com/2019/08/19/console-patch-note-4-2/.