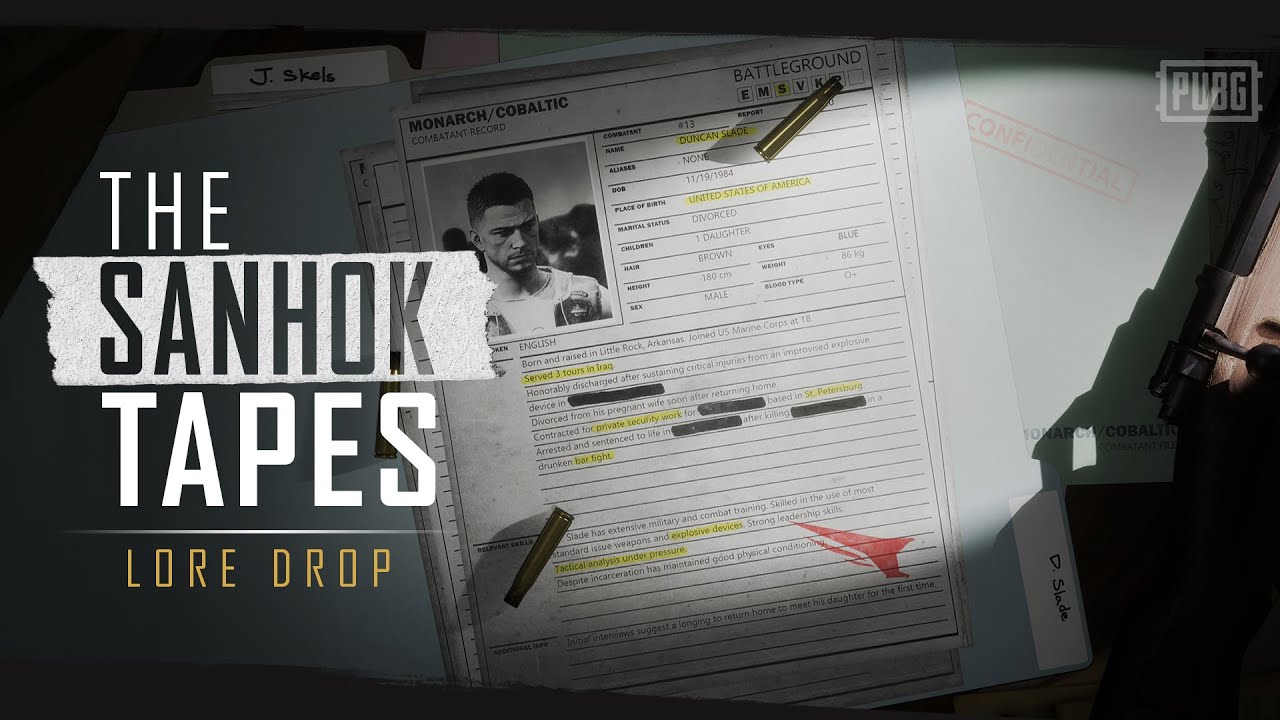 For years people have wondered who is actually behind the PUBG Battlegrounds, but they have always been cloaked in shadows.

We have recovered footage from a real-life Battlegrounds tournament last week that finally gives us insight into who runs them, and more importantly, WHY they exist. The video features a live conference call between what appear to be individuals running an underground battle royale that goes wrong, resulting in the escape of four combatants dubbed “The Sanhok 4.”

The footage will give you a deeper understanding of how the Battlegrounds tournaments are run and what happened last week on the island of Sanhok. It’s safe to say that “HE” is not happy, though his identity remains Unknown. There’s a lot of information packed into this video and we could use your help digging through it for clues. We’ve included a couple of leads that will aid you in your investigation: