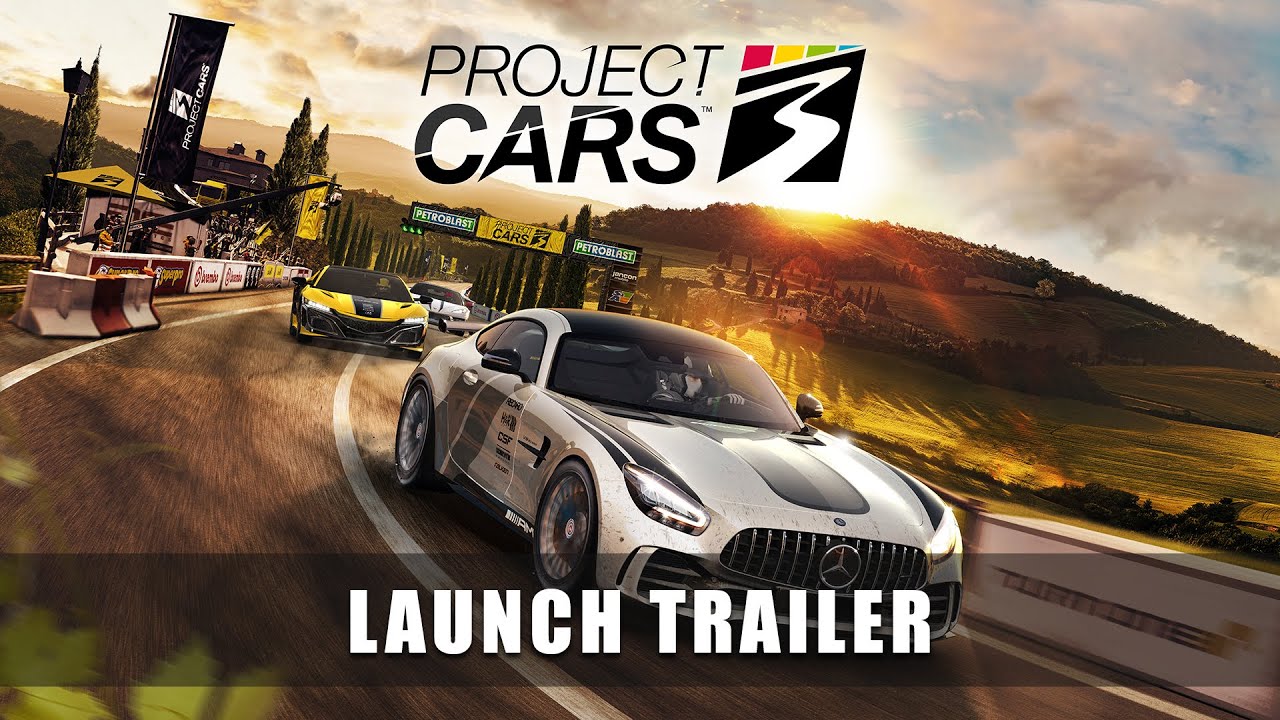 Project CARS 3  welcomes a new chapter of the racing game, delivering the authentic passion and thrills from the world of motor racing, as players begin their ultimate driver journey on PlayStation®4, Xbox One, and PCs via STEAM® in the Americas.

The critically acclaimed racing simulation returns with a wholly revamped and deeply engaging Career Mode that invites racers to buy, own, customize, and upgrade their cars for the first time in the franchise’s history. Players rise from weekend warriors to racing legends in a curated journey through storied racing venues and exotic new locations such as Havana, Interlagos, Jerez, and Tuscany.

Racing is now more accessible with real-world-based assists tailored to enable players of every skill level to thrive in-game, along with a completely redesigned controller experience.

Project CARS 3 invites players to live-out their racing dreams with more than 210 cars from world renowned auto manufacturers. The game features new franchise brands such as Bugatti, Dodge, and Koenigsegg alongside vehicles making their video game debut including the Lotus Evija.