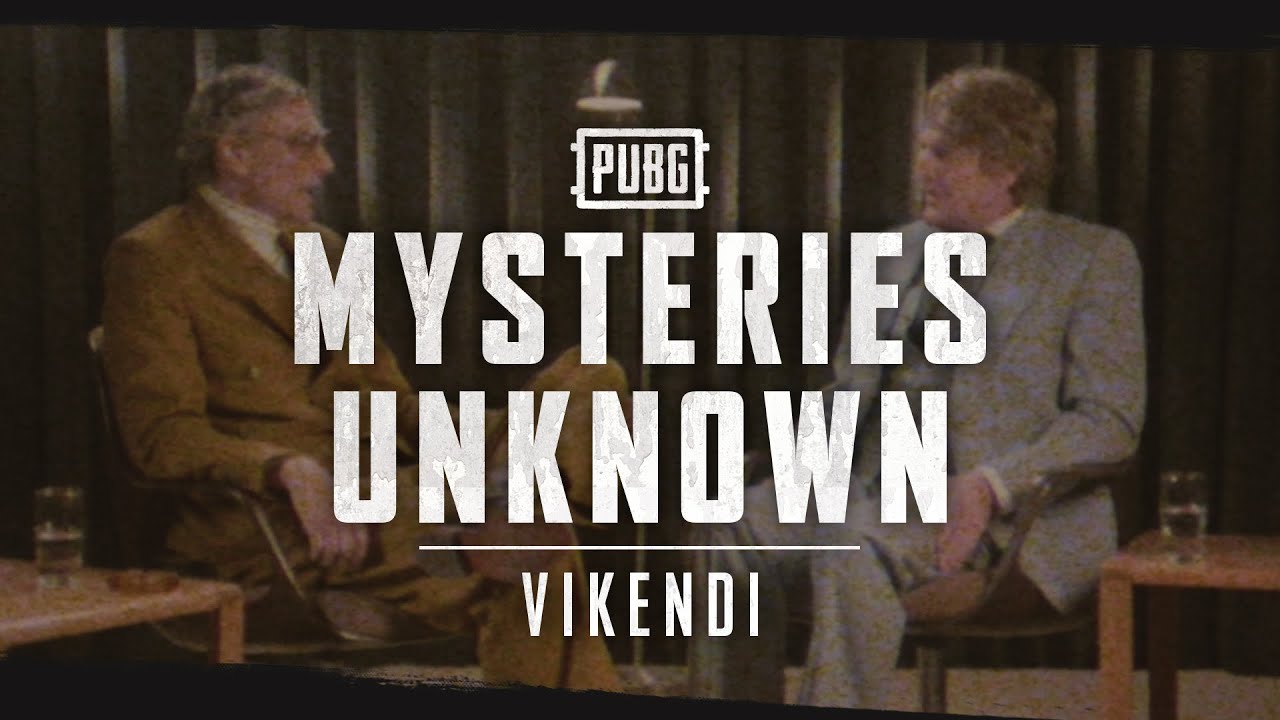 KRAFTON, Inc.  expanded the PUBG Universe with a full episode of Mysteries Unknown, the investigative “docu-series” starring Jonathan Frakes (“Star Trek: The Next Generation,” “Beyond Belief: Fact or Fiction”). Available now, the newest episode, titled “Birth of the Battlegrounds,” stars an in-person Frakes for the first time as he explores the official history behind the deadly competition.

Throughout the episode, Frakes has conversations with insiders and experts to explore the backstory behind the Battlegrounds, from its initial conception to its deadly evolution. The latest video follows two previous entries in the series that shed additional light on other secrets of the Battlegrounds. “Mysteries Unknown: Tragedy at Dinoland” discovered the disturbing truth behind Dinoland while “Mysteries Unknown: Paramo” discovered the dark history around a plateau in Peru with some perplexing properties.

In addition to “Mysteries Unknown: Birth of the Battlegrounds,” KRAFTON will release its first live-action short film, “Ground Zero,” on 26 June. Starring Don Lee (“Marvel Studios’ Eternals,” “Train To Busan”), “Ground Zero” takes place in the PUBG Universe and will see Lee play an infamous prisoner attempting to escape Hosan Prison in TAEGO. The short film ties directly into the lore of the new South Korea-based TAEGO map that is set to be introduced in the PUBG game on 7 July on PC and 15 July on consoles.

As noted in the PUBG 2021 Dev Plan that was revealed in May, TAEGO will be the first new 8×8 battleground since 2018 and will feature a major gameplay mechanic new to PUBG, the ability for players to return to the Battlegrounds after an initial defeat. Additional details about TAEGO will be released later this month.