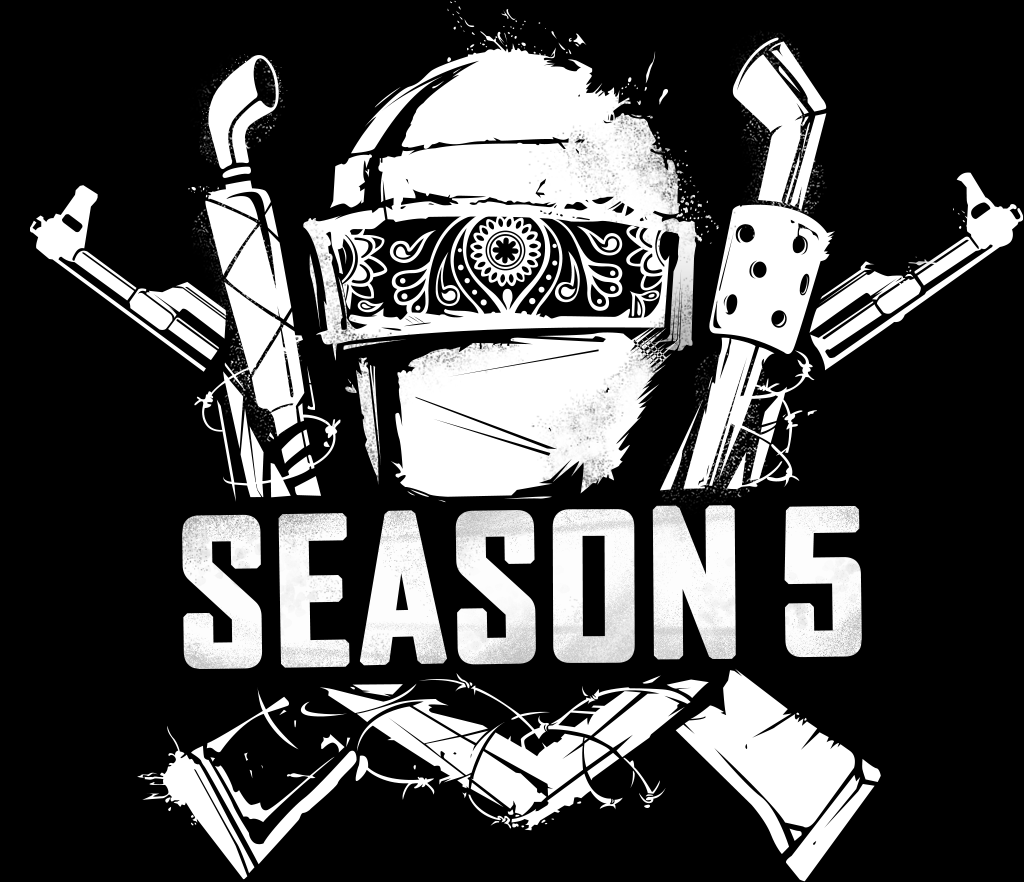 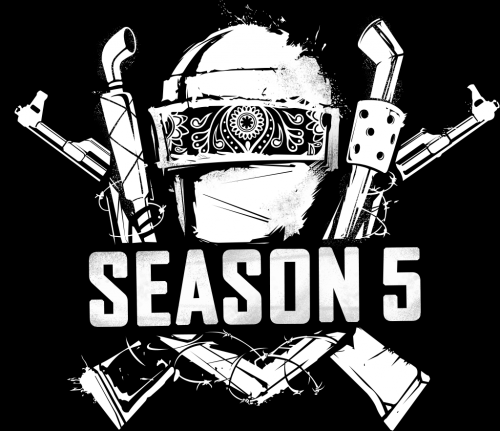 Players in need of ammo or meds can now request them from a teammate through the radio message system, allowing them to toss the supplies you need up to 15m. You can also now throw melee weapons at your enemies during those early game skirmishes or to win that chicken dinner with style!

In addition to the gameplay updates, the Survivor Pass is back with new rewards, missions, and improved systems! Survivor Pass: Badlands rewards players with outfits and weapon skins themed around the harsh desert and its former inhabitants. Additionally, players can also dive into the history of Miramar for the first time as they unlock clips of the Season 5 story trailer together as a community by collecting data discs that spawn as loot across the battlegrounds.

Update 5.1 is now live on Windows PC servers and launches on console Oct. 29. Dive in and kick up some dust on the Badlands. Your Fight. Your Story. Your Battlegrounds.