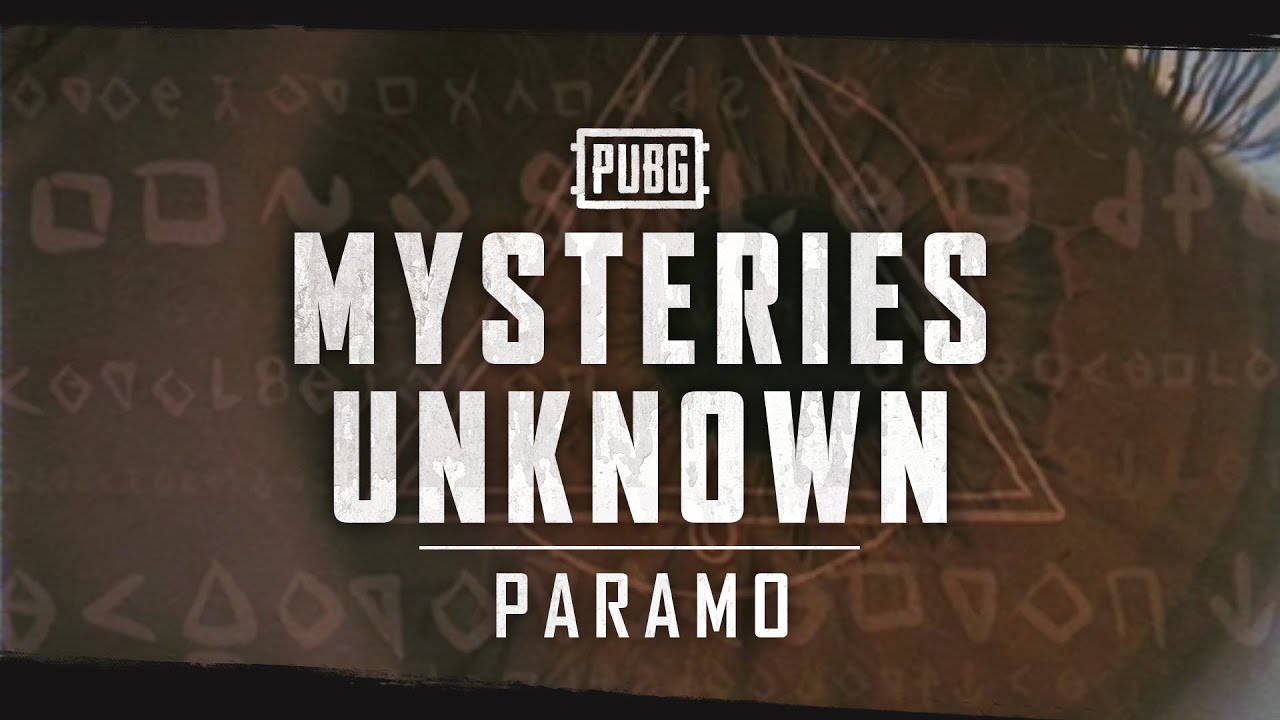 KRAFTON, Inc. has officially launched PUBG Season 10, which drops today on PC with a Season exclusive map called Haven, which is PUBG’s most dense Battleground to date. For the first time in PUBG’s history, this 1×1 map will feature 32-players descending into an urban environment rife with verticality and combat possibilities.

In addition to the new map, Survivors can also look forward to: