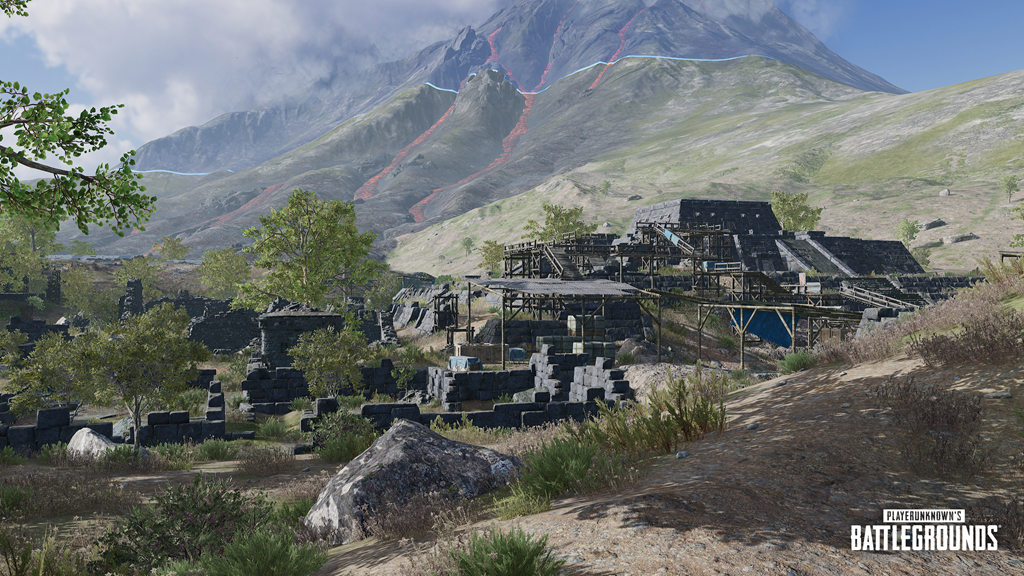 PUBG Corporation revealed Season 9. The latest PUBG Season features a new battleground called Paramo, which takes place in a land filled with ancient secrets cradled among the clouds in the highlands of South America. Survivors can jump into Season 9 when it releases for PC via Steam on 21 October and 29 October for Xbox One, PlayStation®4, and Stadia, the new generation gaming platform from Google. 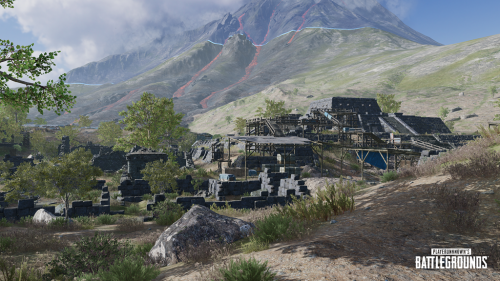 Paramo is a 3×3 map with a dynamic world new to PUBG, ensuring that every trip to Paramo is a unique experience. The latest battleground features the following thrilling additions and dangers for intrepid survivors:

Season 9 also brings the addition of a New Ranked Season and a New Survivor Pass.

Season 9 launch on 21 October for PC via Steam and 29 October for Xbox One, PS4, and Stadia. Survivors who want to preview Update 9.1 can do so with the PC Test Server on 14 October and the Console Test Server on 19 October. For more information on Update 9.1, please view the full patch notes here.

For the latest information on PUBG, please visit https://www.pubg.com/