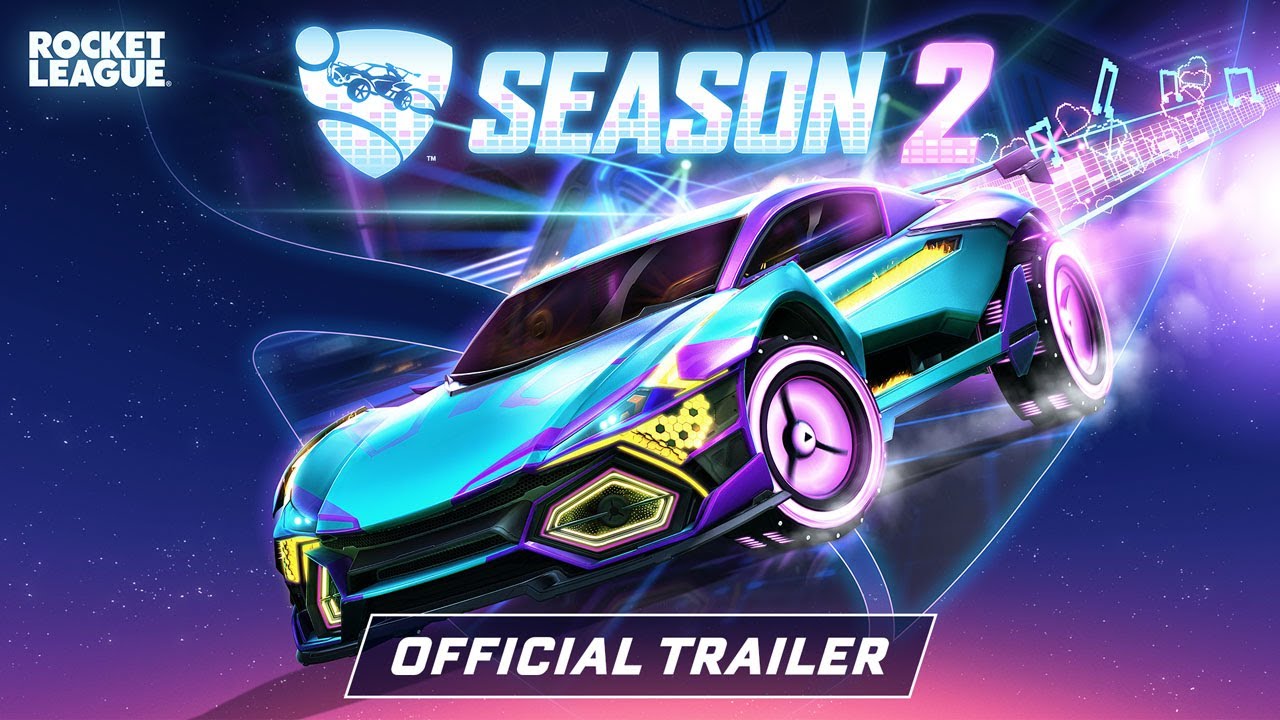 Psyonix announced that Rocket League’s Season 2 will go live on December 9. The next season is a celebration of music that will introduce a new customization option called Player Anthems, new songs and content from Grammy-nominated EDM artist Kaskade through a partnership with Monstercat, a new Rocket Pass, a new Arena, and more!

● New Music and Content From Kaskade – Psyonix partnered with long-standing partner and electronic music label Monstercat and acclaimed producer Kaskade to create an EP of songs for Rocket League Season 2. The first song, “Flip Reset,” with WILL K, is now available in-game, featured in the Season 2 trailer, and on streaming platforms (here). Additional Kaskade music and content will be available throughout the season.

● New Rocket Pass – This season’s Rocket Pass includes music-themed items, some of which will pulse and flash to the beat of the menu and arena music! The appropriately named R3MX car and 70+ Tiers of unique items will be available for those who unlock Rocket Pass Premium.

● Neon Fields Arena – This new EDM-inspired Arena will be available in Online Playlists and Private Matches.

● Rocket Labs – Rocket Labs will return as a Casual Limited Time Mode Playlist throughout the season.

Check out the Season 2 landing page HERE and the most recent blog post HERE for additional information.