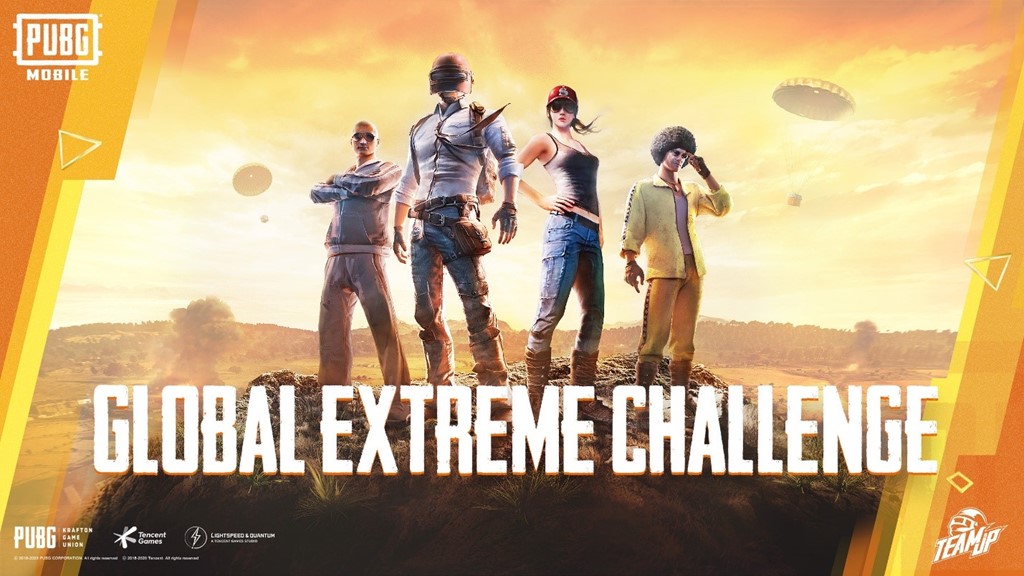 PUBG MOBILE revealed the all-new Global Extreme Challenge campaign which is introduced as the brand’s biggest event this summer. Celebrities, influencers and players in different regions are teaming up to present a cheerful online PUBG MOBILE match. 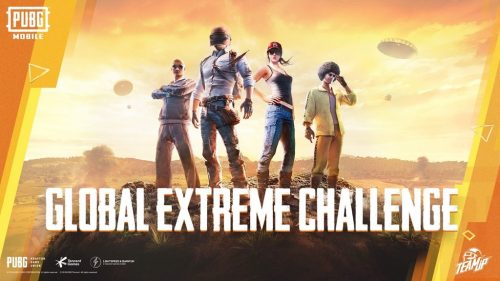 The campaign is launched for the “play for good” initiative of encouraging players to stay home and also contributing their own efforts to society. Under the global pandemic, PUBG MOBILE is trying to bring positive impact and encouragement to society and people. The “Global Extreme Challenge” is a call-out for all players and communities to join together to overcome difficulties, surpass limits and face challenges.

With PUBG MOBILE’s all-new Livik map as the battlefield, the Global Extreme Challenge is inviting the following renowned sports players, artists, celebrities and gaming influencers as the captains of their own teams for different regions.

Besides teaming up with stars from all over the world to bring encouragement, from earlier this month, PUBG MOBILE has partnered with Direct Relief, the humanitarian aid organization, in responding to the COVID-19 pandemic by supplying medical aid to frontline healthcare workers. While watching the Global Extreme Challenge event, players can donate directly to support the fundraiser to help more people in need at www.directrelief.org/pubgmobile .

PUBG MOBILE is based on PLAYERUNKNOWN’S BATTLEGROUNDS, the phenomenon that took the world of interactive entertainment by storm in 2017. Up to 100 players parachute onto a remote island to battle in a winner-takes-all showdown. Players must locate and scavenge their own weapons, vehicles and supplies, and defeat every player in a visually and tactically rich battleground that forces players into a shrinking play zone.