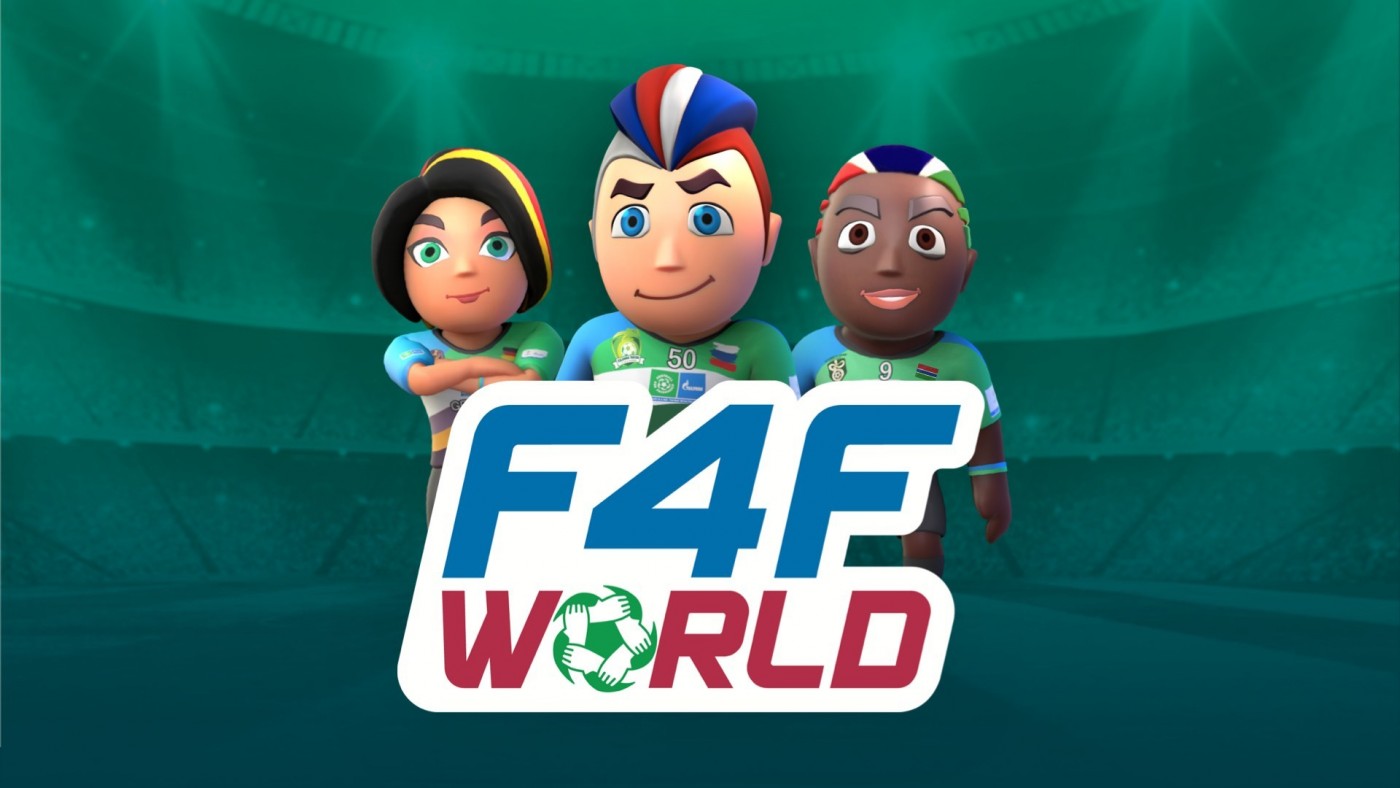 The “Football for Friendship eWorld Championship” (eF4F) will be taking place for the second time at the end of May. This time round, more than 200 countries will be represented. 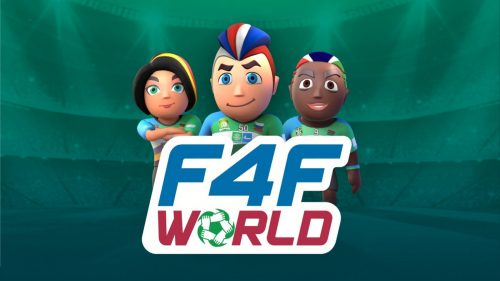 Since 19th April, football academies all over the world have been invited to nominate girls and boys aged 12 to 14 as players. The “Football for Friendship eWorld Championship” (eF4F) will take place from 27th to 29th May.

The winners of the “Football for Friendship eWorld Championship” in 2020 were the team “Granular salamander”, whose players came from Bosnia Herzegovina, Kazakhstan, Latvia, the United Arab Emirates, Russia and Turkey. In the course of the final events in the 8th season of “Football for Friendship”, a new GUINESS WORLD RECORDSTM title was set for the most participants in a football video hangout.

Since December 2020, “F4F World” has been available to anyone interested, outside of the eF4F tournament as well, free of charge in 27 different languages. The emphasis is on the nine values of F4F: friendship, equality, fairness, health, peace, devotion, victory, traditions and honor. The “F4F World” game is available on MS Windows, Apple MacOS and iOS and was developed by the company DataArt.

Andrey Trusov, DataArt: “It was very interesting and motivating to have the opportunity to contribute to the development of F4F. For me, it was a new experience that there is such a competition for children – one that also promotes values like friendship, fairness and peace.”