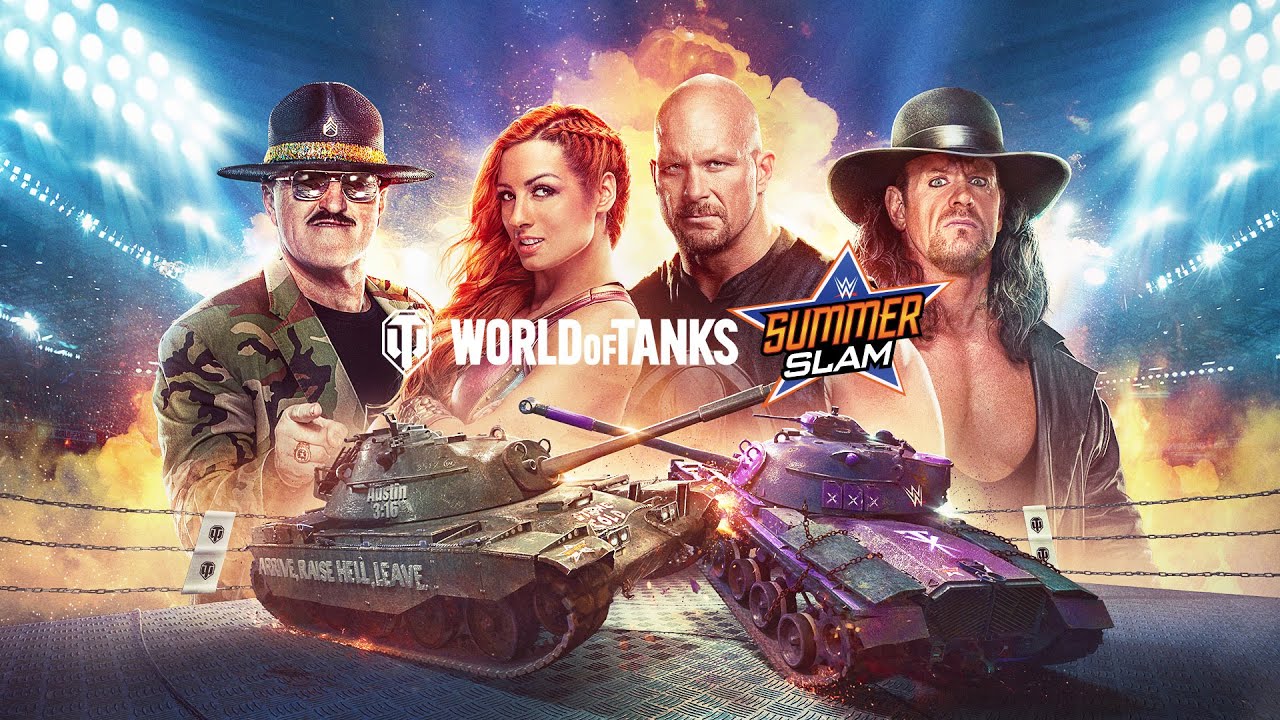 “SummerSlam Showdown will bring together tankers and WWE fans alike for some incredible challenges and events, as well as insights from American veterans who we as a company are very proud to support,” said TJ Wagner, Executive Producer at Wargaming Chicago-Baltimore.

“SummerSlam Showdown will provide fans of both World of Tanks and WWE with a unique opportunity to engage with some of their favorite Superstars while also supporting our military veterans,” said John Brody, WWE Executive Vice President, Global Head of Sales & Partnerships. “This exciting activation will add another layer to the partnership between WWE and World of Tanks as we head into SummerSlam on August 23.”

Watch the event live on Saturday 8th starting at 11:00pm (BST) on these channels: