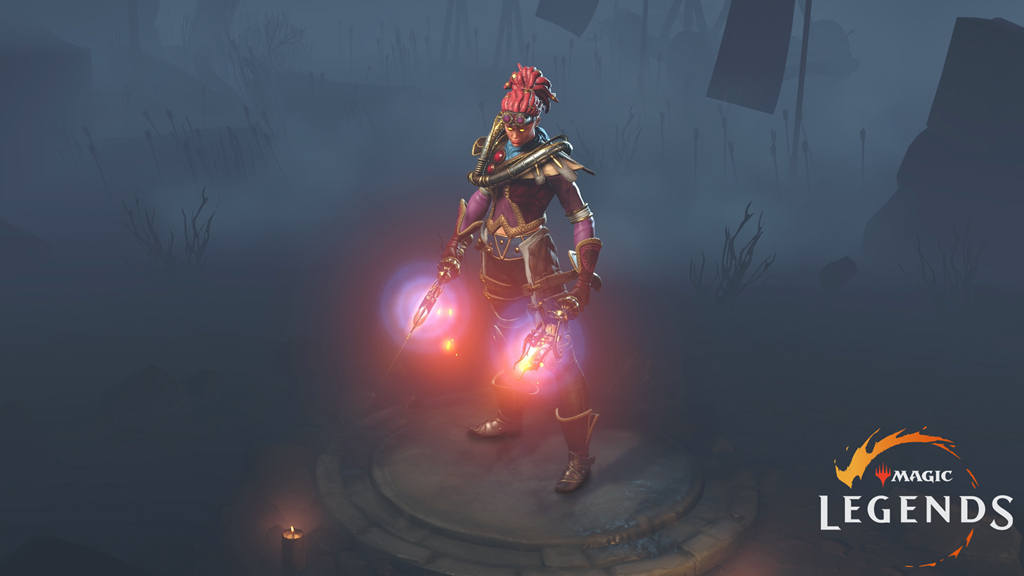 A powerful new Planeswalker class has arrived in Magic: Legends. The free-to-play hack’n’cast  online Action RPG based on Magic: The Gathering released a brand new update which introduces  players to the fire-wielding Pyromancer for the very first time. From now through May 24 at 10am PT, players can claim this brand-new ranged caster class for FREE from the in-game store when they log into  the game. The Pyromancer, its costume and extra spells have also been added to early levels in the free  track of the current Battlepass – and will be available in every subsequent Battlepass. This will continue  after the free claim period ends. 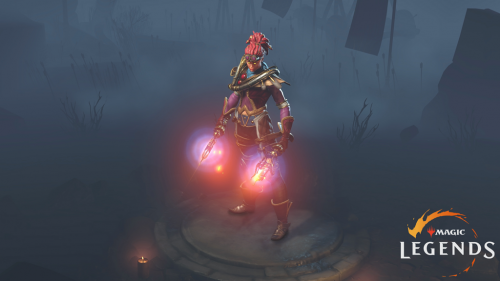 The update also introduces a brand-new story act that continues  players’ journey through the Multiverse, performance upgrades and a host of quality-of-life updates to  improve the overall gameplay experience. Magic: Legends is currently in Open Beta on Arc Games and  the Epic Games Store; and will release on Xbox One and PlayStation®4 later this year.

Developed by Cryptic Studios and published by Perfect World Entertainment, Magic:  Legends will release on PC, Xbox One, and PlayStation®4 in 2021. For additional details, visit PlayMagicLegends.com.