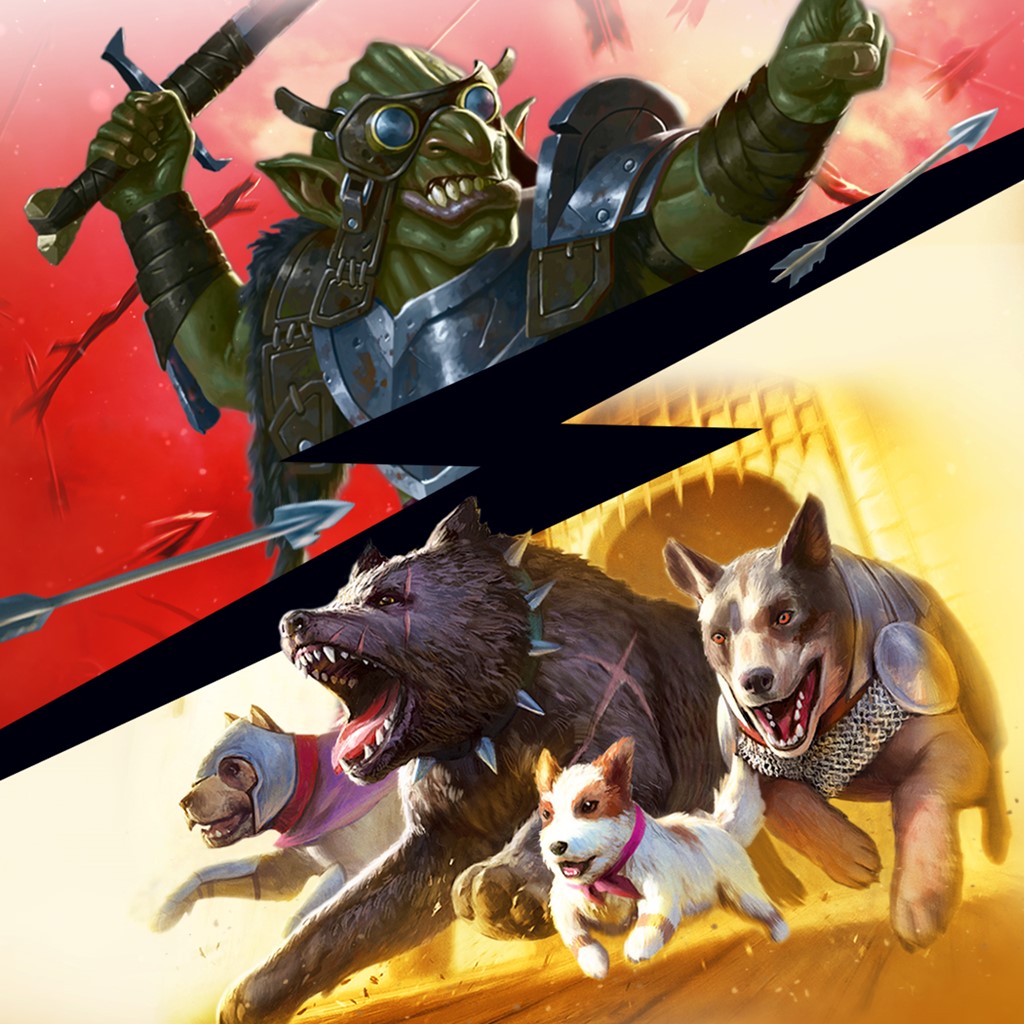 Wizards of the Coast has today announced that Jumpstart, the newest and fastest way to play Magic: The Gathering, is launching in the EU on tabletop format October 16, 2020. The physical release in the EU follows the launch in other regions and a  limited-time event that took place on Magic: The Gathering Arena back in July. Jumpstart has been designed to be played quickly and easily, making it into one of the best ways to pick-up-and-play the game.

This new product lets players experience Magic’s rich history and exciting gameplay in a quick and accessible manner. No assembly or deck building is required, as players just need to open two of the individually themed packs of cards and combine them to create the deck they play with, allowing for over 100 different combinations. Jumpstart is the most accessible way to dive into the fun of Magic: The Gathering, and the themed boosters make it the perfect choice for fun and exciting matches with friends.

The selection of 500 cards taps into the game’s huge existing library, but also brings 37 brand new cards, such as Tinybones, Trinket Thief and Neiyth of the Dire Hunt. On top of the immediate playability with the combination of two Jumpstart packs, all cards from the set are legal for all Eternal formats, including the fan-favorite Commander mode. 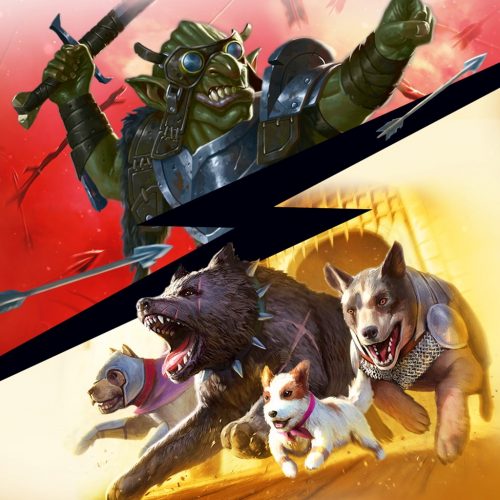