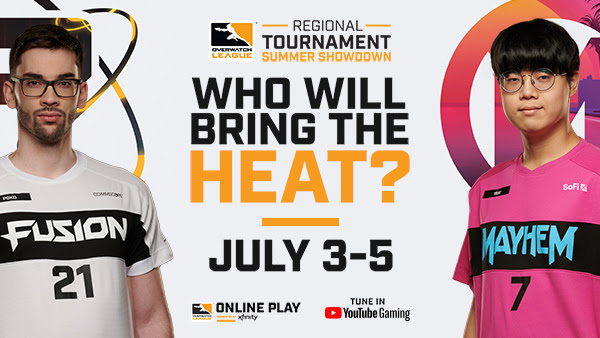 There’s $275,000 up for grabs in the Summer Showdown regional tournaments and the action kicks off July 3–5. The brackets are loaded up and we can’t wait to see who brings the heat. The San Francisco Shock haven’t lost in over two months but there are tons of amazing matches across the league. 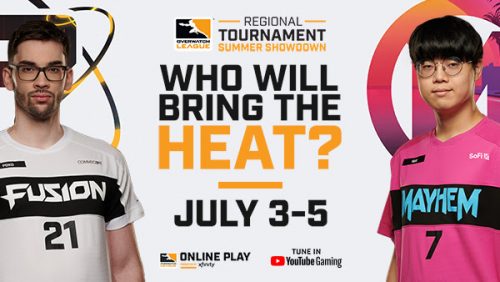 The Florida Mayhem might have entered the May Melee tournament as a #2 seed, but they’re coming in this weekend at #7 in North America against a much-improved Houston Outlaws. In Asia, the London Spitfire versus Seoul Dynasty should also be a nail-biter. Join us all weekend long for pulse-pounding matches!