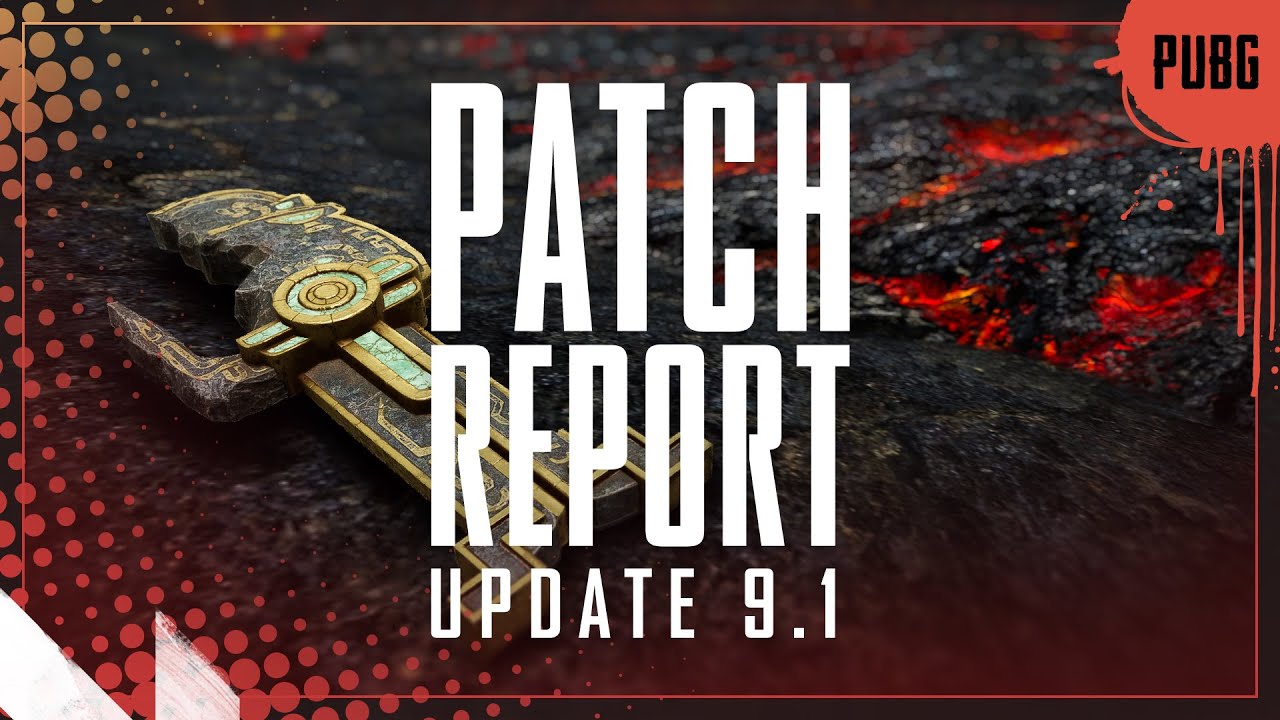 Get ready to discover the mystery and danger of Paramo with PUBG Update 9.1 now available on console and Stadia Live Servers.

For the latest in the world of PUBG console, please see other updates below.