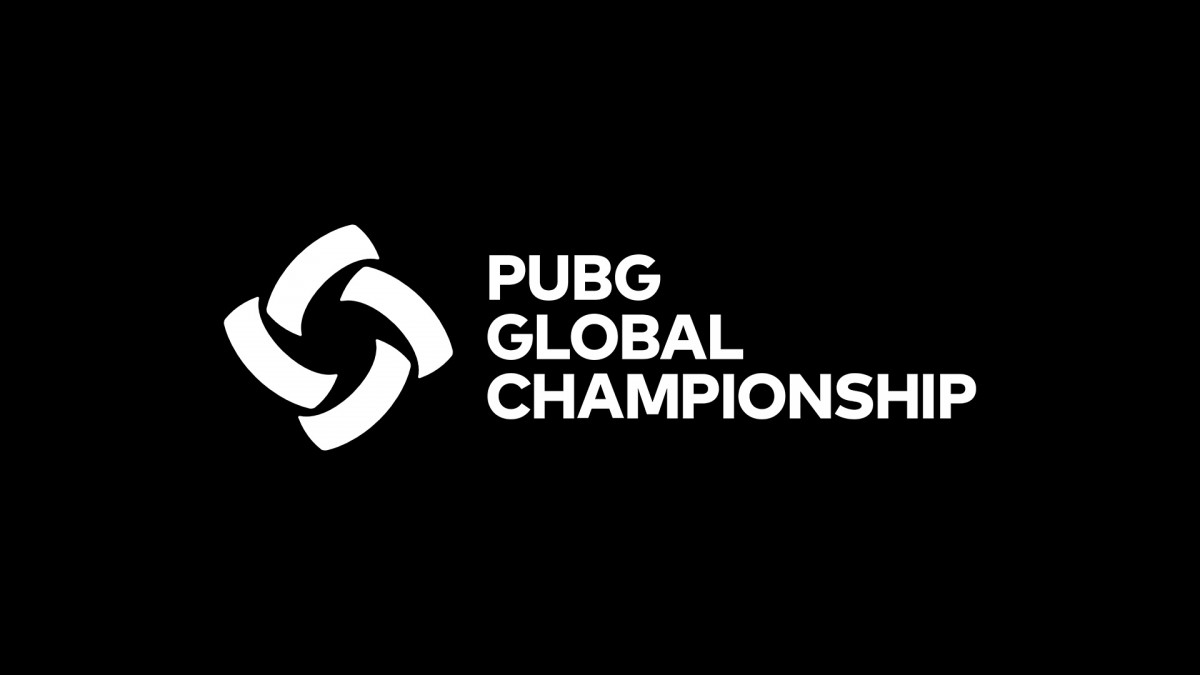 When their Phase 3 journey ends, PEL’s top teams will be hoping for a chance to stake their claim as the best squad in the world. The PUBG Global Championship (PGC) takes over California this November, and teams will put everything on the line to earn a share of the $2,000,000 USD prize pool. Of the 32 representatives ready to battle it out, six of them will come from the PUBG Europe League.

As one of the PUBG Pro Leagues, PEL was automatically assigned four slots in the Championship. The two additional wild card seats were earned based on strong performances by PEL teams in previous PUBG Classic events—Team Liquid’s third-place finish at the FACEIT Global Summit, and FaZe Clan’s tournament-winning efforts at the GLL Grand Slam. To ensure that PEL Phase 3’s number one squad has the chance to show off their skills at PGC, the phase winner will be guaranteed the first slot at the main event.

Slots two to six will be assigned based on overall PEL Performance Points (the total match points earned by a team by the end of the phase, including kills and placement points). These will be calculated as follows:

While we want to ensure that top-performing Phase 2 teams are rewarded for their hard work last time out, the previous phase points are weighted at 30% for a few reasons:

*Any team facing relegation after Phase 3, regardless of their total PEL Performance Points total, will be ineligible to compete at PGC.

Single points could make the difference in the race for the PUBG Global Championship, and we’ll keep you updated here at pubgesports.eu throughout the phase.

Follow the Phase 3 action starting this Friday, August 30 live on Twitch.tv. And remember: every win, every kill, every moment matters.